That feeling when your enthusiasm is shot down by a non-believer, it be something which might sound as trivial as ghost hunting or the new 10-day paternity leave recommendation we talked about a few days ago. 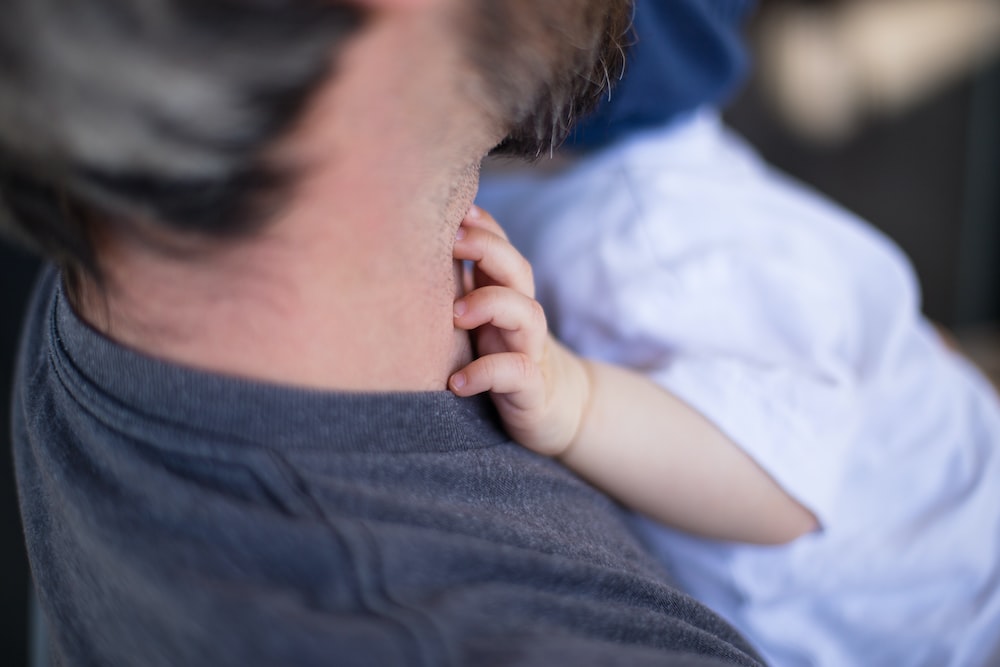 It looks like small and medium enterprises have shown their disagreement on an EU directive through which men would be benefiting from 10 days of paid paternity leave. Are they right to do so? It’s true, the agreement seems to fail to specify who would be forking out the money for such a measure but is it enough to cut the cord?

Not surprisingly, employers declare that they will not dish out a single cent towards this measure… because God forbid we put families first! Is it truly an issue of human resources or is it because whenever deep pockets are touched, revolutions start? What’s your opinion on this one?