Home Everything Else Travel Aircrafts: The idea of ​​a second security door to stop the terrorists

On board the aircraft you need more protection to avoid another September 11th. The American MPs who have filed a bipartisan proposal that provides for the installation of a second door between the cockpit and the one where the passengers sit will support it.

The bill – called “Saracini Enhanced Aviation Safety Act”, named after Victor Saracini, one of the pilots killed in one of the planes hijacked on September 11, 2001. It updates a proposal from the year before (which concerned the jets still to be assembled), and requires the insertion of a lightweight but at the same time resistant metal mesh door, even to aircrafts already operating to prevent a terrorist from breaking into the cockpit and taking control of the aircraft. 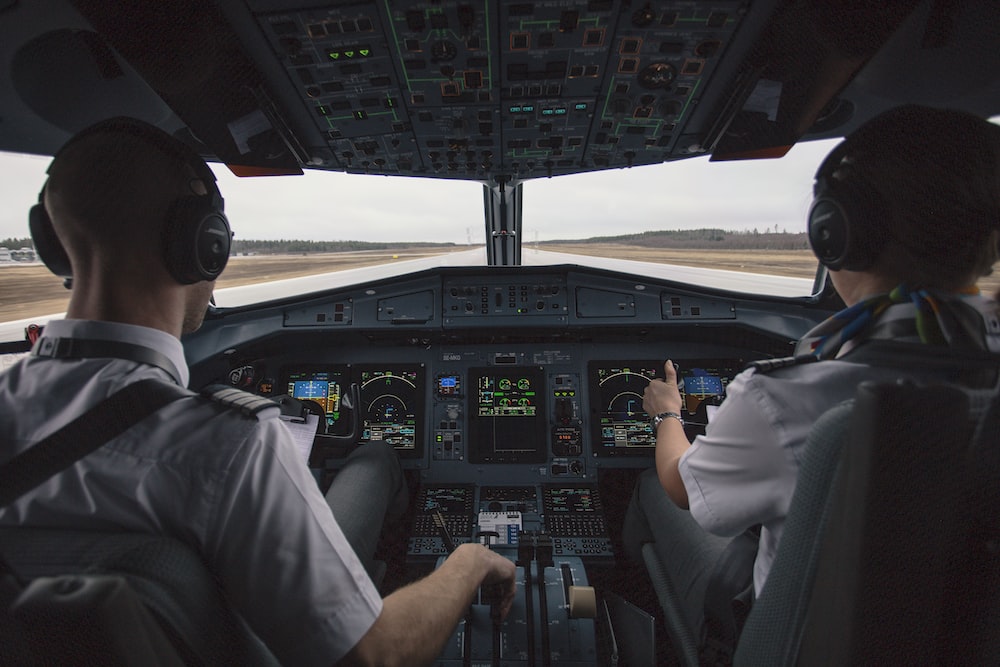 According to a 2013 document from the Air Line Pilots Association, the organisation that brings together commanders and first officers, the measures post September 11 – as the reinforcement of the cockpit access doors complete with secret code, more ground controls and the policemen on board – have helped to reduce the number of attempted hijackings, but these measures do not fill a vulnerability: those few seconds in which the armoured door is opened for different functions, from food for pilots to the needs of those who command. “In these moments there is usually a flight attendant who today blocks the passage with his body or with the drinks trolley, but this is not enough”, is written in the document. 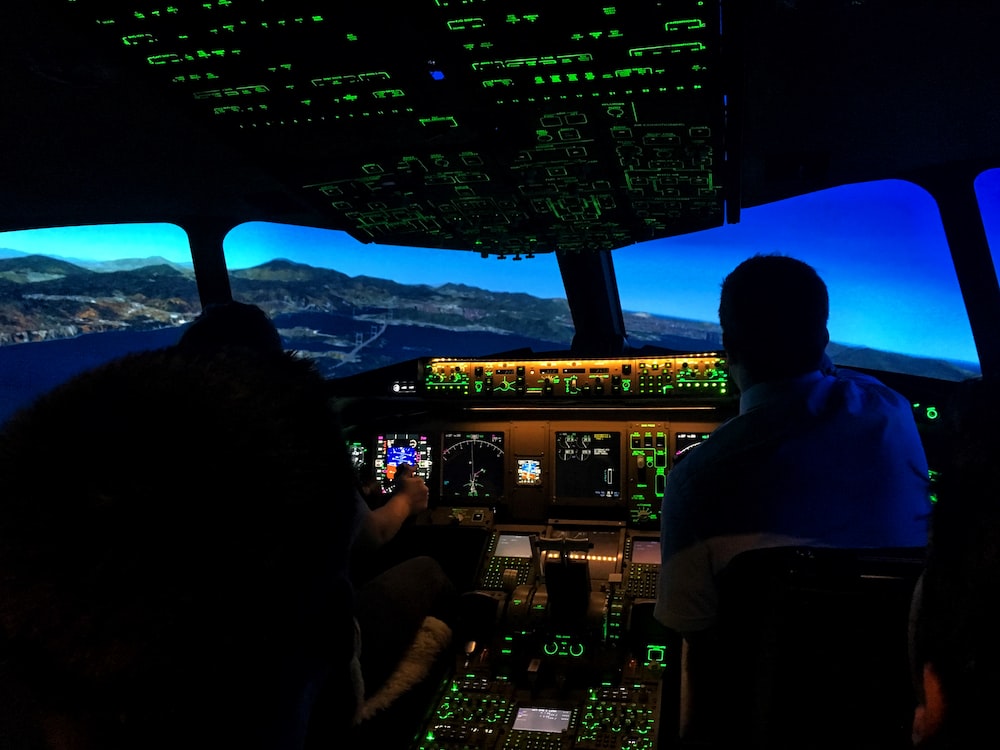 If and when this proposal becomes mandatory, the American airlines, but also those that fly to the US will have to install on board this second barrier. The barrier should be installed at a distance that allows the commander and first officer to open the classic armoured door, close it, and then move the secondary one before accessing the rest of the aircraft. “The threat of hijackings remains despite the measures introduced since 11 September,” say US MPs who deposited the bill in Congress with the indication “HR 911”.

A position shared by the Federal aviation administration, the US agency that oversees air transport, which considers those few seconds of vulnerability to be solved. According to the FAA, the second door would be the “most efficient and least expensive” solution. A position that agrees with various associations of pilots and flight attendants, but also experts in the safety of air transport. Speaking of expenses, the metal barrier should cost between 5,000 and 12,000 Dollars (approximately 4,400-10,600 Euro) per aircraft. According to estimates, this will only involve US $50 million in installation costs for almost six thousand aircrafts. 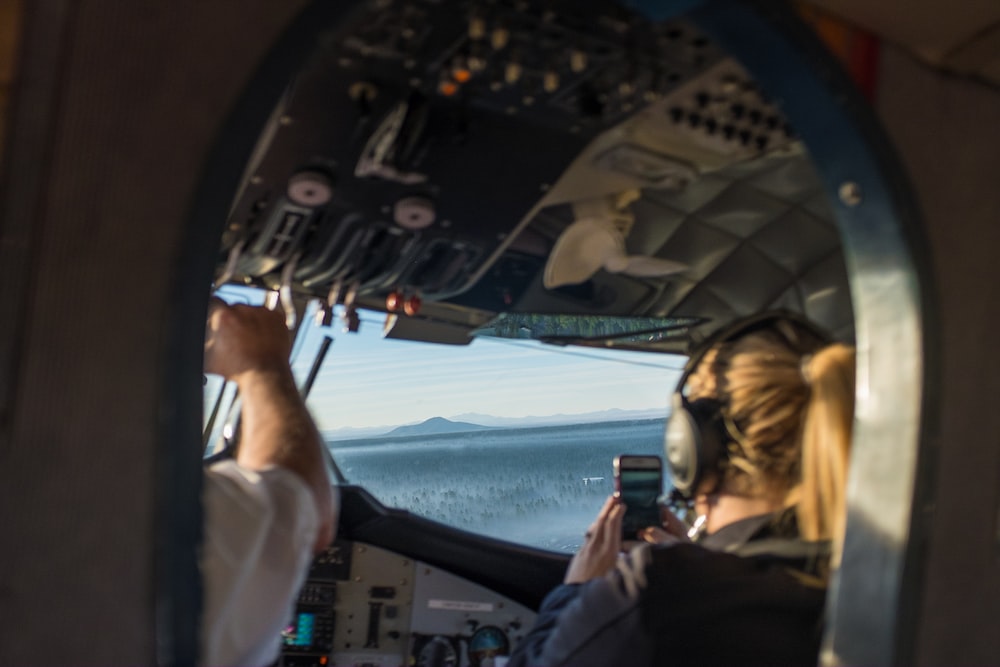 Precise costs is a sensitive topic. Airlines for America, an organisation that brings together the largest US carriers, does not criticise the bill (strongly desired by Ellen Saracini, the pilot’s widow), on the contrary, it is valid in some cases. But the leaders ask to leave the final decision – whether to install these doors and in which aircraft – to the airlines. While some consumer associations begin to leak the fear that this additional expense will reflect on the tickets. But not only… The fear of some experts is that it becomes more difficult to avoid situations like the Germanwings 9525 flight when the Airbus A320 on March 24, 2015 was crashed in the Alps by the first officer: 150 people lost their lives while the commander – who had left the station to go to the bathroom – tried in vain to have the armoured door closed from the inside.