Home Everything Else Finance Amazon, record of profits but does not pay taxes for over 10...

Record of profits for Amazon in the last two years, yet it has not paid federal taxes and has received from the American Government 129 million Dollars of repayments thanks to tax reliefs and credits, with a rate of around -1%. And the same happened in 2017.

To deal with the tax authorities of Amazon is the progressive think tank Institute on Taxation and Economic Policy, which, however, does not point the finger at the giant Jeff Bezos. The responsibility for non-payment is the Congress and the tax reform of Donald Trump, one of Amazon’s biggest critics. 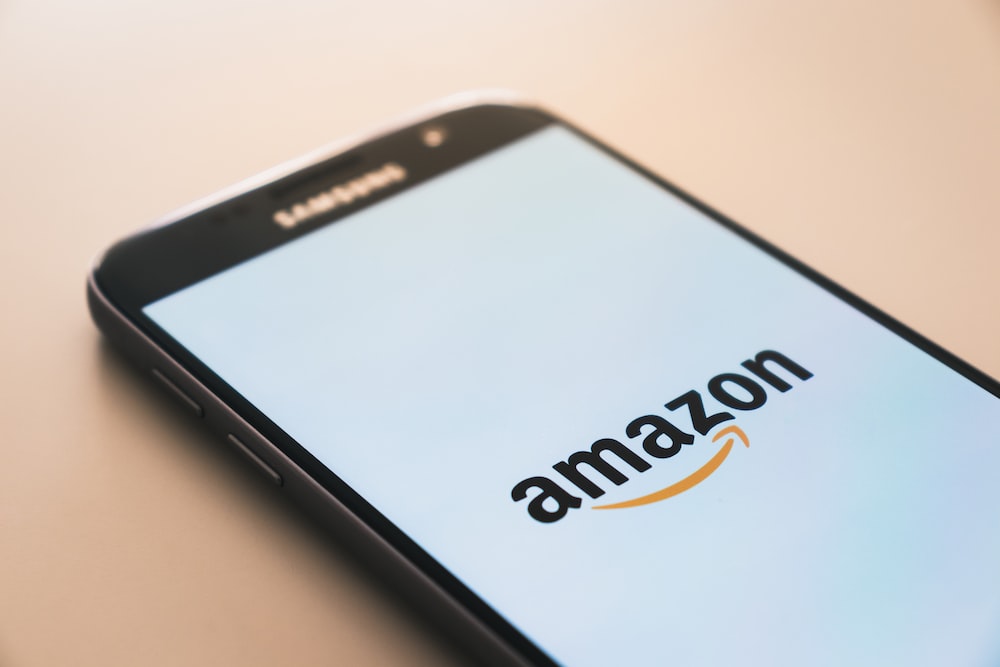 According to the Itep thesis, published in a report of last February 13th, in 2018 Amazon would have made profits of 11.2 billion, without paying a single penny of federal taxes in the United States. Instead of the usual 21% corporate income tax expected in the United States – it is Itep’s thesis – Amazon would have received reimbursements of 129 million, equivalent to a 1% negative rate. This is due to a series of tax credits and reductions. And last year it was not an isolated case: the same happened in 2017, when it received a repayment of 137 million. “Amazon pays all taxes required in the United States and in every country in which it operates. We have invested more than $160 billion in the United States since 2011,” says Amazon. But the data feeds the controversy, also in consideration of the fact that 20% of the poorest American families pay a rate of 1.5%.

Experts however defend the Bezos colossus: the fault is not his, but of tax arrears. The Bezos colossus is not the only American company to pay little if nothing in terms of federal taxes. Another example is General Motors, which, since it emerged from bankruptcy in 2009, has not paid much in terms of federal taxes despite profits. But it is Amazon that provokes the most controversy, becoming in part a symbol of a Silicon Valley criticised by many parties for not paying enough taxes and not playing its part in society.

To complicate the picture for Amazon is the war that has opened with its withdrawal from New York, which is splitting the Democrats and Queens, the area where it should have its headquarters. “He should have tried to convince critics,” writes New York Mayor Bill de Blasio in an editorial in the New York Times. “The opposition found by Amazon reflects”, explains de Blasio; the “growing frustration towards Corporate America” ​​and shows how the “growing anger against economic inequalities can no longer be ignored”.

At 7, he opens his own bank