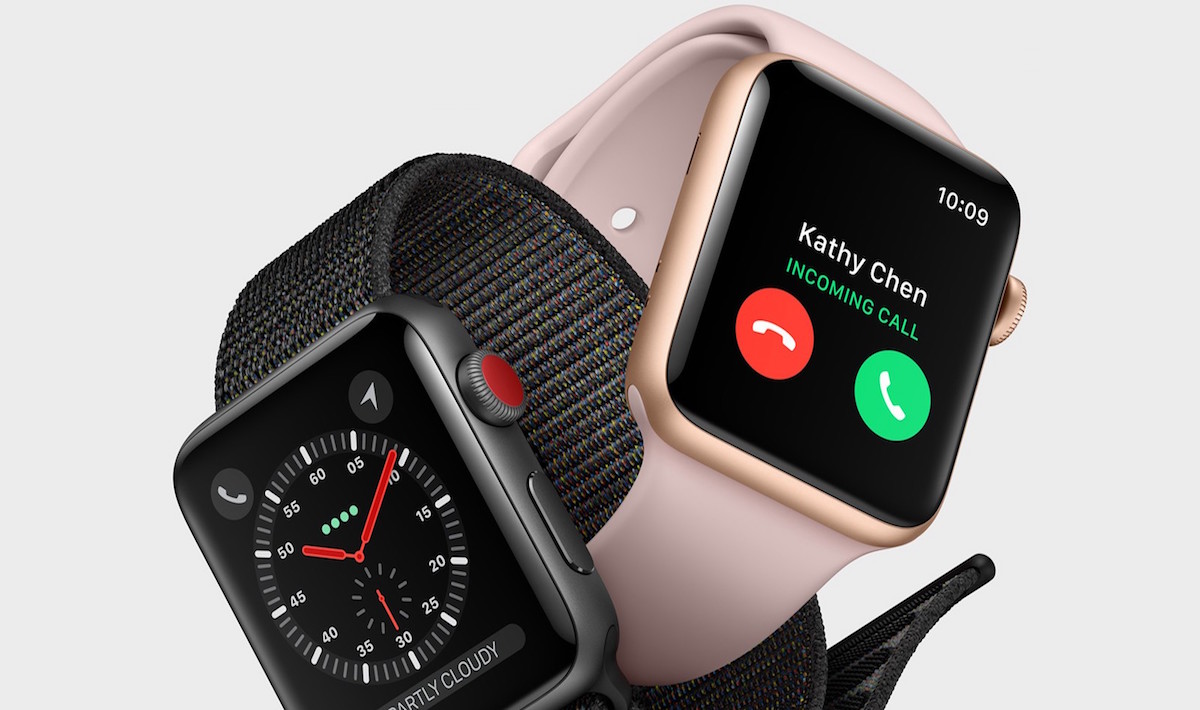 Fitbit, Samsung and all the other smartwatch and smartband manufacturers are warned: Apple is finally planning to implement a system for analysing the quality of users’ sleep on its Apple Watch.

The indiscretion comes from Bloomberg, according to which the group has already completed the preliminary phase of work on the service and is submitting to a series of tests using its employees as the first users. But the release to the public seems not expected before the launch of the smartwatch model expected for 2020.

In fact it would be time for Apple to offer a system to monitor the sleep of Apple Watch users. The rival companies in the field of smartwatches have for years been offering quite advanced features from this point of view, including analysis of the sleep phases and offering advice on how to improve the quality of rest or re-adjust their circadian rhythm. It therefore makes us think that the Cupertino house – which produces what is considered by many as the best smartphone in town – does not compete on this front with even much cheaper gadgets.

The reason why Apple has not yet launched in the analysis of sleep may have to do with the complexity of Apple Watch, which does not allow the device to achieve autonomy longer than the day of use. The ideal use scenario of the smartwatch imagined by the company actually plans to put it on charge every night, in conjunction with the hours of rest during which other devices from the highest autonomy can do their job.

To overcome the obstacle, the company may have decided to go through different ways. Such as, increase the capacity of the battery of the device, improve its general autonomy or take out a special mode dedicated to the analysis of sleep that is particularly inexpensive from the point of view, and expect users to top up Apple Watch in the morning before the day starts rather than at the end.

Unfortunately, it will take time to know how the engineers decided to solve the puzzle. The next Apple Watch will see light in months, and according to Bloomberg, it will still not host the new feature; so the appointment is set for the time being in the autumn of 2020.