Home Everything Else Health & Fitness Cannabis, a study of 100,000 teenagers, shows that liberalisation does not increase...

A new analysis by the University of Kent found no association between the countries that have liberalised cannabis and higher consumption rates of this substance. 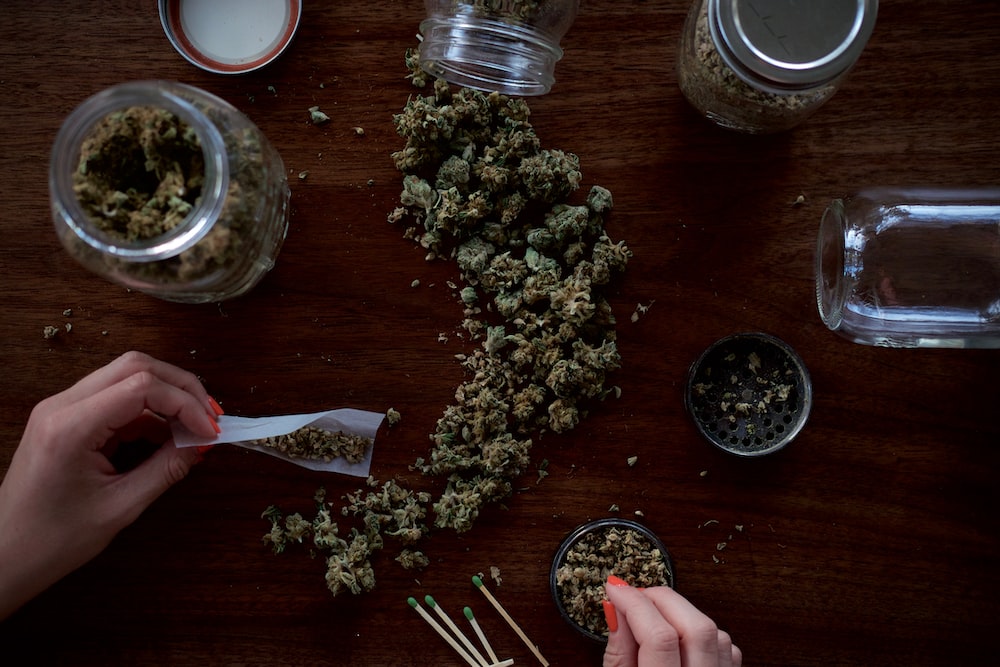 Once again the latest confirmation from science: the restrictive policies on the use of cannabis do not discourage young people from consuming it. This is demonstrated by a new study by researchers from the University of Kent in the United Kingdom, according to which there is no association between countries that have liberalised cannabis use and a higher rate of use by adolescents.

The research, just published in the International Journal of Drug Policy, has analysed more than 100 thousand teenagers in 38 countries, including the United Kingdom, the United States, Russia, France, Germany and Canada. It offers further confirmation that there is no evidence of the link between restrictive policies and a real reduction in marijuana consumption.

“The new study adds to many others that show no evidence of the link between harsher penalties and lower cannabis use,” Alex Stevens explained. “This is crucial information for governments looking for the best way to deal with cannabis. The damages and costs of imposing criminal convictions for those who use this substance do not seem to be justified by an effective reduction of its consumption.”