Home Everything Else Scientific China, cloned the first 5 disease-carrying monkeys: they are sleepless

The first clones of disease-bearing animals were born. So, after Zhong Zhong and Hua Hua, the first two specimens of monkey cloned in 2018 with the technique of the sheep Dolly, now it is the turn of 5 sleepless monkeys, obtained in China reprogramming genetically modified cells of animals with the cut-paste of the DNA. 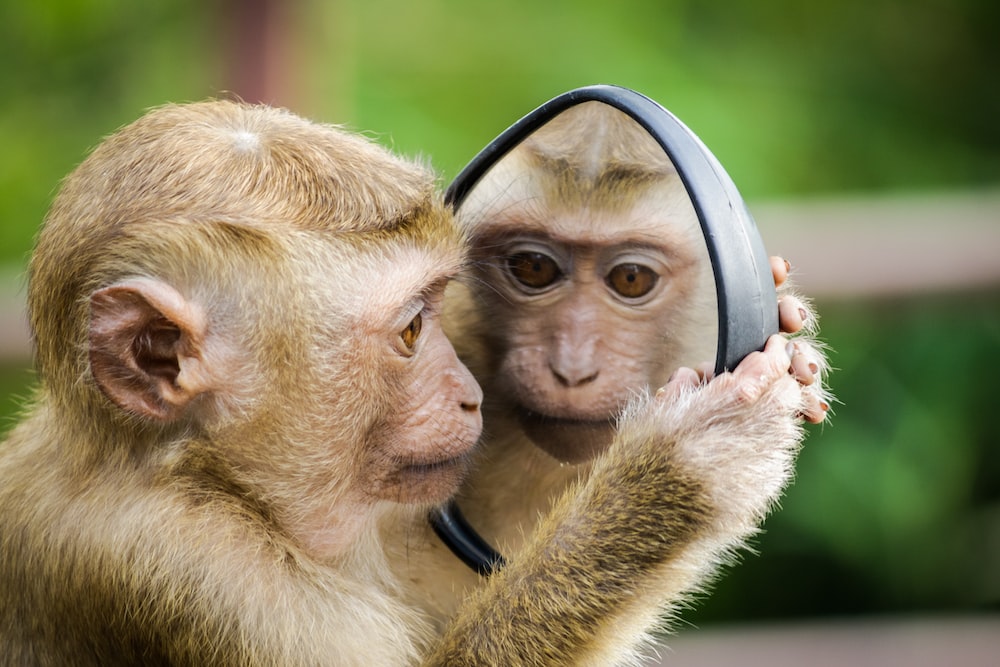 Five copious monkeys who do not sleep – The research is published in the National Science Review and will allow us to study diseases so far impossible to reproduce in the laboratory, from insomnia to some neuro-degenerative diseases.

The five cloned monkeys who can not sleep are the result of two experiments conducted in China at the Institute of Neuroscience (Ion) of the Chinese Academy of Sciences (Cas) in Shanghai. Two experiments were conducted: in the first the donor monkeys of the diseased cells were modified, while in the second the cells taken from the genetically modified monkeys were used to clone monkeys carrying the same genetic defect.

The first experiment and disorders impossible to reproduce in laboratory animals: In the first experiment, monkey embryos were genetically modified using the technique that copies and pastes DNA. The researchers silenced in the embryos one of the factors that regulates the biological (circadian) rhythm: from the so modified embryos were born monkeys with disorders so far impossible to reproduce in laboratory animals, such as insomnia, hormonal imbalances linked to different rhythms of sleep, anxiety, depression and behaviors similar to schizophrenia.

The monkeys used to study human diseases such as diabetes and cancer: “Circadian rhythm disorders can lead to many human diseases, including diabetes mellitus, cancer and neuro-degenerative diseases,” said research coordinator Hung-Chun Chang. For this, he added, “the monkeys we have obtained can be used to study both the development of these diseases and possible therapies”.

The second experiment and the “Dolly method”: In the second experiment, cells of the connective tissue (fibroblast) were taken from monkeys with sleep disorders. Each of these adult cells was then transferred to the oocyte of another monkey previously deprived of its nucleus. At this point, as happened in the experiment from which the Dolly sheep was born and from which the monkeys Zhong Zhong and Hua Hua were born in 2018, the adult cell began to regress, giving rise to an embryo. Each of the five apes born in this way is the bearer of the same disease that the cell donor suffered.