Home Everything Else Scientific China: photo-voltaic power station in space by 2050, energy 24 hours a...

China intends to install a mega-panel system in geostationary orbit, around the earth, to produce inexhaustible energy 24 hours a day, without the interruptions due to night-time, the passage of clouds, the weather and seasonal changes that affect the efficiency of solar systems on the mainland.

The Chinese, in a recent article published in the official scientific daily of the Chinese Ministry of Science and Technology, which was later taken up by several online newspapers in the international press, was relaunched on a huge scale. 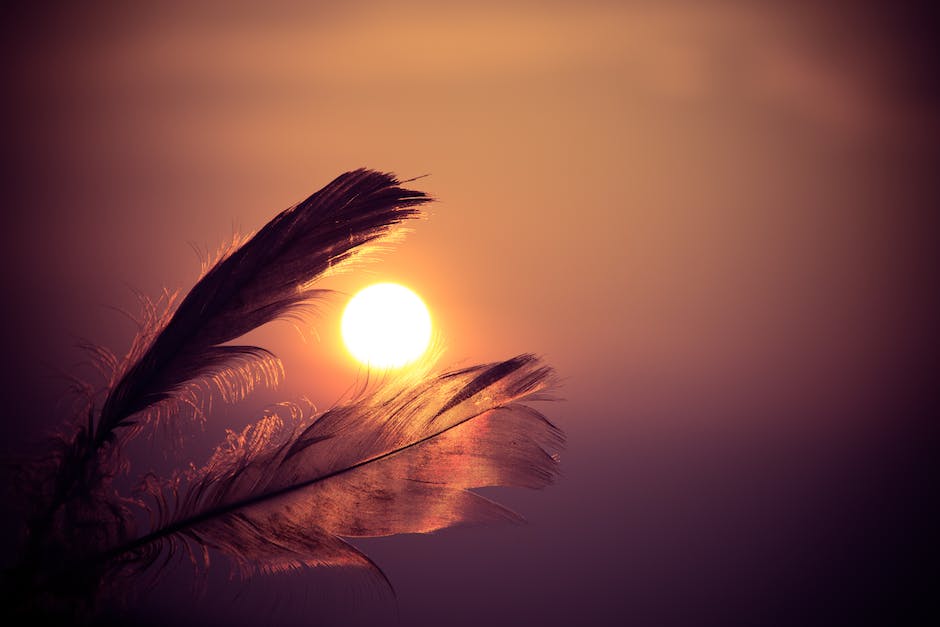 According to Phang Zhihao, a researcher at the Academy for Chinese Space Technology, such a station would be “an inexhaustible source of clean energy for humanity” and could provide energy reliably 99% of the time with a performance equal to six times that of all the terrestrial solar power plants. The idea itself is not new. It has been discussed for years in various countries, for example in the United States with the California Institute of Technology (Caltech) space photovoltaic program and in Japan through research by the agency for exploration aerospace Jaxa, Japan Aerospace Exploration Agency.

In China we are talking, in essence, of a huge solar station with several GW of power, placed 36,000 kilometers away from the Earth. The electrical energy would be converted into a microwave beam sent to a receiving station on the earth’s surface, where these microwaves would be converted into electricity to be fed into the grid. This idea takes up the concept of generating a lot of energy in a concentrated place and then transmitting it over long distances to the centers of greatest consumption. It was the idea, for example, of Desertec, the European super-project that imagined to realise huge solar plants in the African deserts, whose electricity would be distributed to the old continent with new high-capacity power lines.

In the terrestrial photovoltaics, China has already become a global leader. For panel production capacity, for total installed power, for the annual growth in absolute terms of new installations. Indeed, China, with its $8 billion annual budget allocated to space research, ranks second behind the United States among the countries that invest most. The proof is also given by the recent landing of the Chang’e-4 probe on the dark side of our natural satellite, a prelude to a series of missions made in China that will lead, according to the plans of Beijing, to establish the first stable human colony on Moon.

It would not be China’s first major initiative, as confirmed by the realisation of a new Silk Road with a series of mega commercial, energy and transport infrastructures between East and West. According to the Chinese article reported in the international press, the first experimental phases of the work that should lead to the super-PV plant in space have already begun in Chongqing. Scientists aim to build a smaller demonstration plant to be placed in the stratosphere by 2025, and then develop a larger pilot system after 2030 (the scale is that of the MW) and finally place a station of at least 1 GW in space. around 2050.

It is not clear at the moment, how the Chinese experts intend to solve the numerous technical and logistical problems of such an enterprise: how to bring up thousands of tons of materials for a huge orbital photovoltaic park up there? Maybe by using robots and 3D printing directly in space? It will not be a simple thing…