Home Everything Else Scientific Comet Iwamoto arrives on St. Valentine’s

If you really have nothing better to do, you can spend your Valentine’s Day with your eyes turned to the sky: Comet Iwamoto is coming. It will greet the Earth passing at a distance of 45 million kilometers. “The comet is invisible to the naked eye but appreciable with binoculars, provided it is far from the light pollution of the city”, explained the astrophysicist Gianluca Masi. 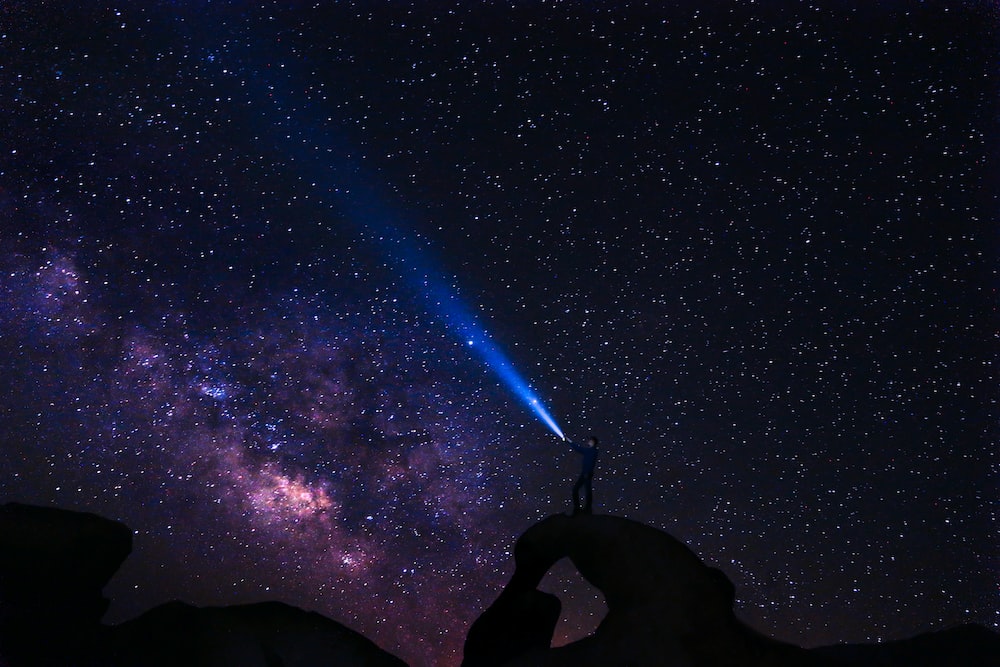 Discovered in December by the Japanese amateur astronomer Masayuki Iwamoto, this comet belongs to the group of so-called trans-Neptunian extreme objects or those celestial bodies that are at a distance 5 times greater than the one separating Pluto from the Sun, beyond the Kuiper, cradle of comets and asteroids.

It must be sought in the constellation of Leo. The star will be still observable throughout the month of March, although increasingly weak and elusive. It will then come back in around a thousand years. The event is rare since the comet Iwamoto is not a regular visitor of the Solar System. It makes an orbit around the Sun every 1,371 years. The last time he popped our way was in the year 648. Its next visit, therefore, is expected exactly between 1,371 years or in the year 3390.