“Unavoidable”… So Daniel Radcliffe, now grown up, has defined the hypothesis of a new Harry Potter. Of a reboot that, sooner or later, follows the fashions, bringing back the universe of the boy wizard to the cinema. “I think there will be another version of Harry Potter with certainty before I leave this world,” said the actor, discussing with TV Guide of his new TV series, Miracle Workers. “It will be interesting: at the moment, those films carry with them a sort of sacred aura, but sooner or later it will fade away. I’m just curious to understand when it will happen, “admitted Radcliffe, saying he was finally ready to pick up his wand and big books. 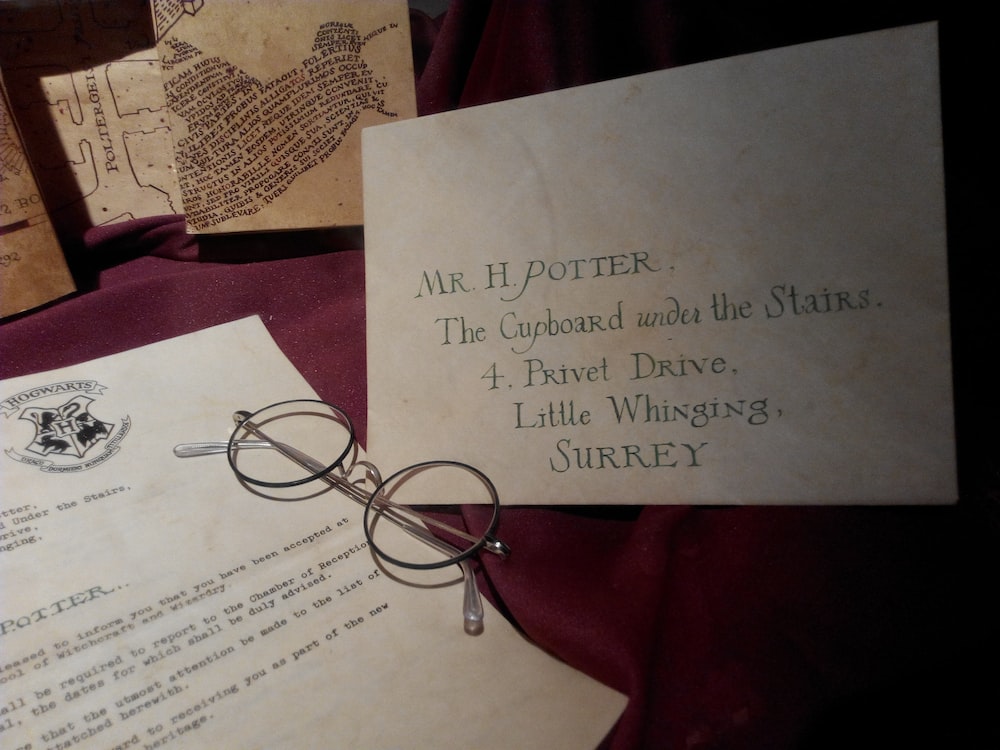 How, it is not difficult to hypothesise. Harry Potter could return to the cinema if JK Rowling decided to turn the stage play Harry Potter and the Curse of the Heir to a movie.

If, however, Rowling decides not to adapt his show for the cinema, the hypothesis of a “Harry Potter twenty years later” would remain open, stuff that Hollywood – between TV series and films – has learned to consider precious.