Home Everything Else Technology Do you have an iPhone you want to sell?

Do you have an iPhone you want to sell? How much is a used iPhone worth? Here is a complete guide to the sale and purchase of used iPhones in view of the arrival of the new 2019 models. 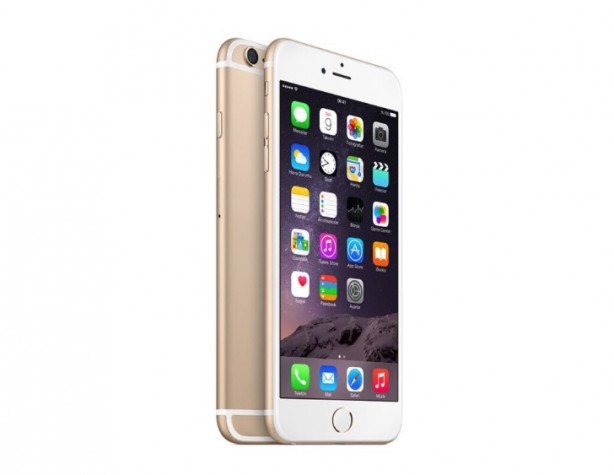 IPhone 6 hardware, but with a much larger screen. Even the battery lasts a little longer, but the weight and dimensions are significantly greater than on the iPhone 6. This device has lost more value than the 6. The 16GB model is at a price ranging from €190 to €230. The 64GB model ranges from €230 to €260, while the 128GB model usually starts from €240 and even reaches €280. 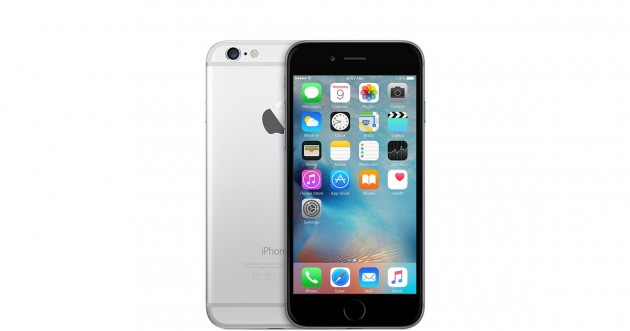 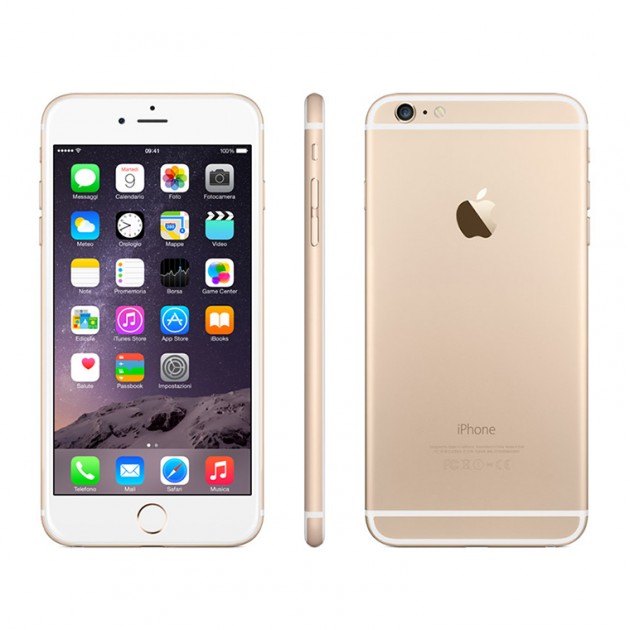 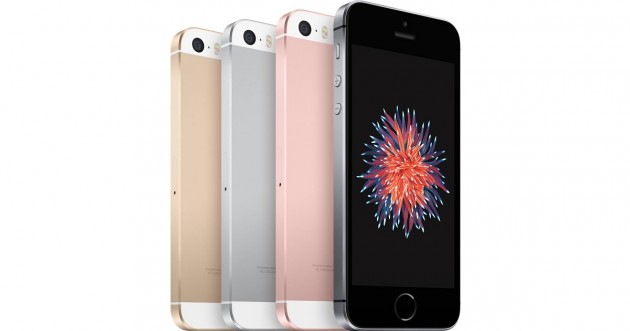 This model has the design of the iPhone 5, iPhone 6s hardware but more powerful thanks to a smaller and easier to manage display. This is the last bastion of Apple for those seeking portability and decent performance. This model will also be compatible with iOS 13. The 16GB model is at a price ranging from €140 to €170. We also have the 32 GB model (usually newer together with the 128 GB version), which you can find between €170 and €210, while the 64GB version varies between €180 and €230. Finally, the 128GB iPhone SE varies between € 210 and € 250. 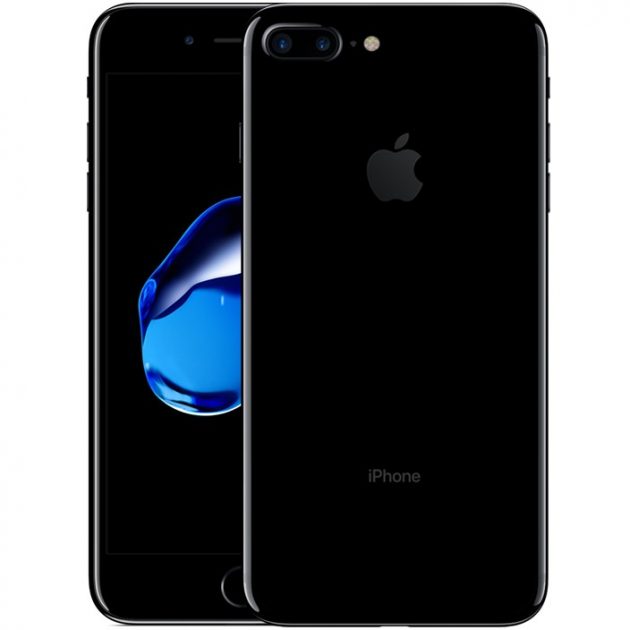 Released three years ago, the iPhone 7 is still a great smartphone that has little to envy to many other newer models. High level performance, more than good camera. Compatible with iOS 13. The 32GB model is at a price ranging from €250 to €290. The 128GB model  ranges from €290 to €320, while the 256GB model usually starts at €340 and even goes up to €400. In this case, the price range varies greatly based on the date of purchase. The RED version costs about 20% more. Furthermore, it is possible to find used models still under warranty. 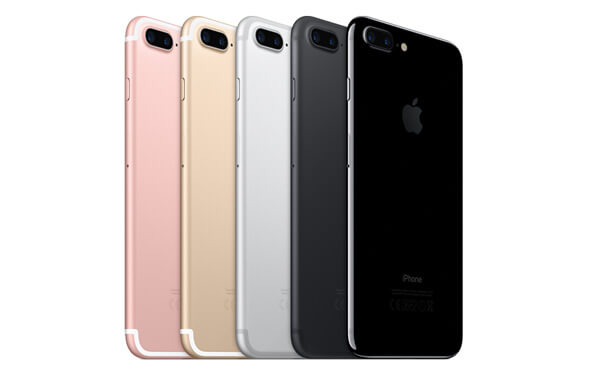 Excellent hardware, dual camera and perfectly compatible with iOS 13. The 32GB model is at a price ranging from €300 to €340, while the 128 GB version is usually between €340 and €390. Finally, the 256GB  one usually starts at €400 and goes up to €440. Here too the price range varies greatly, based on the date of purchase. Warranty that may still be present.

iPhone 8 incorporates the same design as the iPhone 7, but with much better performance and a renewed graphics compartment. The A11 chip is still among the best around. Italian guarantee that can be present, since this model is still sold by Apple. Compatible with iOS 13. The 64GB model is at a price ranging from €390 to €440, while the 256 GB version is usually found between €410 and €460. The price can also vary based on age, since it is possible to find even recent devices. 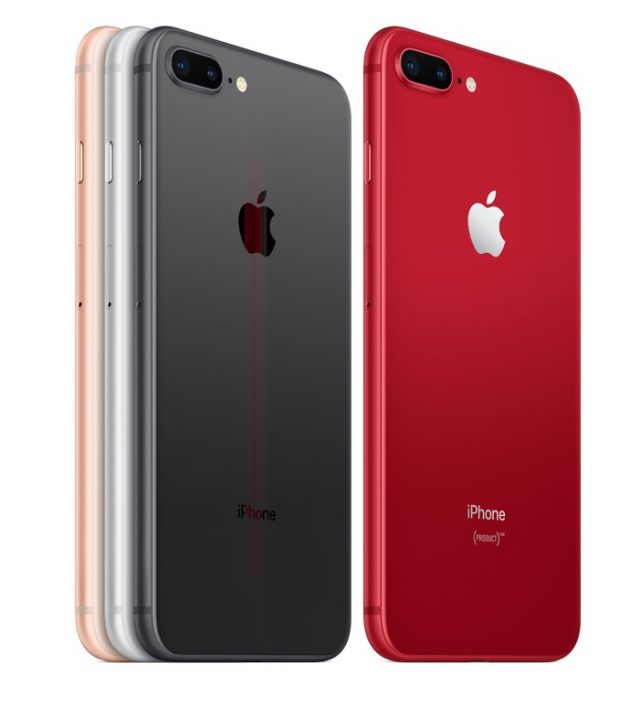 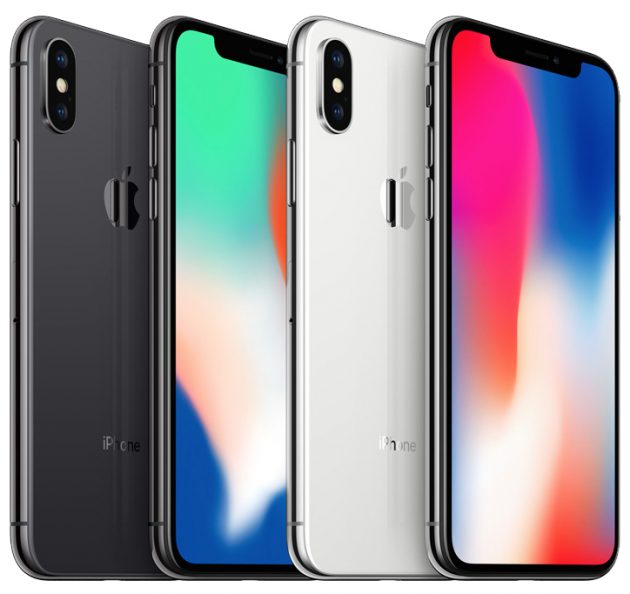 A smartphone still super current despite its two years of age, with a design that will be virtually identical even on the next iPhone 11. A11 chip with more than enough performance for most users, Face ID for face recognition, dual camera between the best ever and frontal design without frames. The 64GB model  is at a price ranging from €550 to €620, while the 256 GB version is usually between €620 and €700. The price can also vary based on age, since it is possible to find recent devices. Guarantee often present. 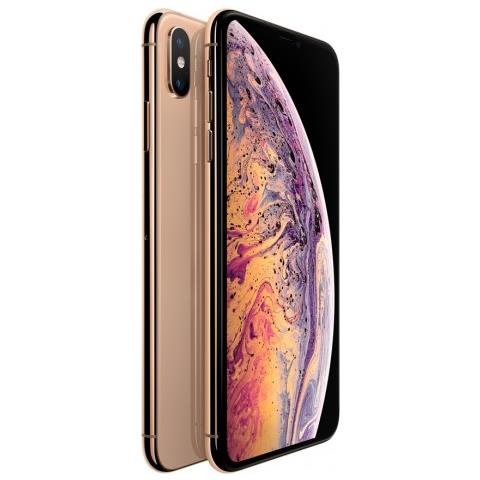 The latest from Apple at least until the arrival of the iPhone 2019. Improved camera, among the most powerful hardware ever, improved display and many other small improvements for a device that you can safely use for the next 3 years. Always present guarantee, you could pay a little more if Apple Care is also active. The 64GB model is at a price ranging from €740 to €840, while the 256 GB version is usually between €850 and €950. The 512 GB model ranges from €950 to €1,100. The price can vary a lot, because some iPhone XS could have a few months of life. 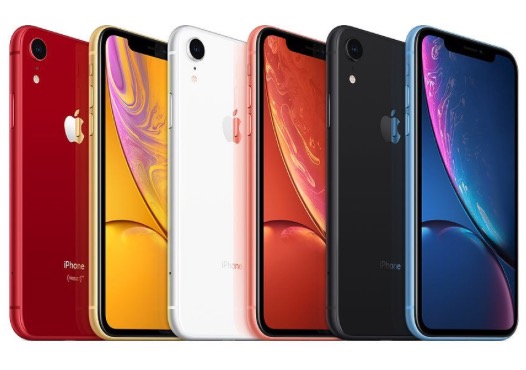 6.1 inch LCD screen, many colors available, good camera (even if single) and top performance. The right compromise between size, price and performance. The 64GB model is at a price ranging from €550 to €660, while the 128 GB version is usually found between €680 and €760. The 256 GB version, very difficult to find in the used market, starts from €800. The price can also vary based on age, since it is possible to find very recent devices.

What to check before buying a used iPhone 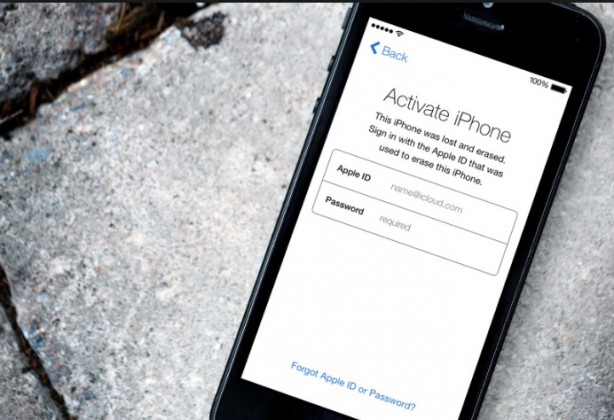 If you are a seller, do both: deactivate Find my iPhone and completely restore the device, obviously only after making a  backup  via iTunes or iCloud.

If you make the purchase online, get  detailed pictures sent  to avoid having nasty surprises between scratches and any dents. If possible, always try to check the device yourself before purchasing.

PLEASE NOTE: The prices indicated in this article arise from a market analysis carried out in the last few weeks. Clearly, it is possible to find iPhones at even more advantageous prices, as business is never lacking. But be careful: prices that are too attractive and too low compared to those indicated in this article could hide bad surprises. If the used iPhone you are looking for is within the listed prices, then surely the buyer is not taking advantage of it. The presence of the guarantee / warranty slightly increases the price.

VIDEO: The modular robot that takes care of the cat (and the house)

VIDEO: Scientists used wearable technology to encourage little ones to play and interact