Home Everything Else Education EasyReading: the font to overcome reading barriers

A ‘hybrid’ typeface, valid for all languages ​​that use the Latin alphabet, designed to help those with dyslexia to read more quickly and with less difficulty: EasyReading.

It is reported to be a font which is not only “facilitating all types of readers”, but is also ” a valid compensatory tool for readers with dyslexia“.

From a study – conducted by Christina Bachmann, clinical psychologist and psychotherapist of the Clinical Resource Center Training and Intervention in Psychology of Prato – on over 500 students of the fourth primary, normoleptic and dyslexic class, it emerged that “EasyReading can be considered a valid compensatory tool for readers with dyslexia and a facilitating font for all categories of readers”. 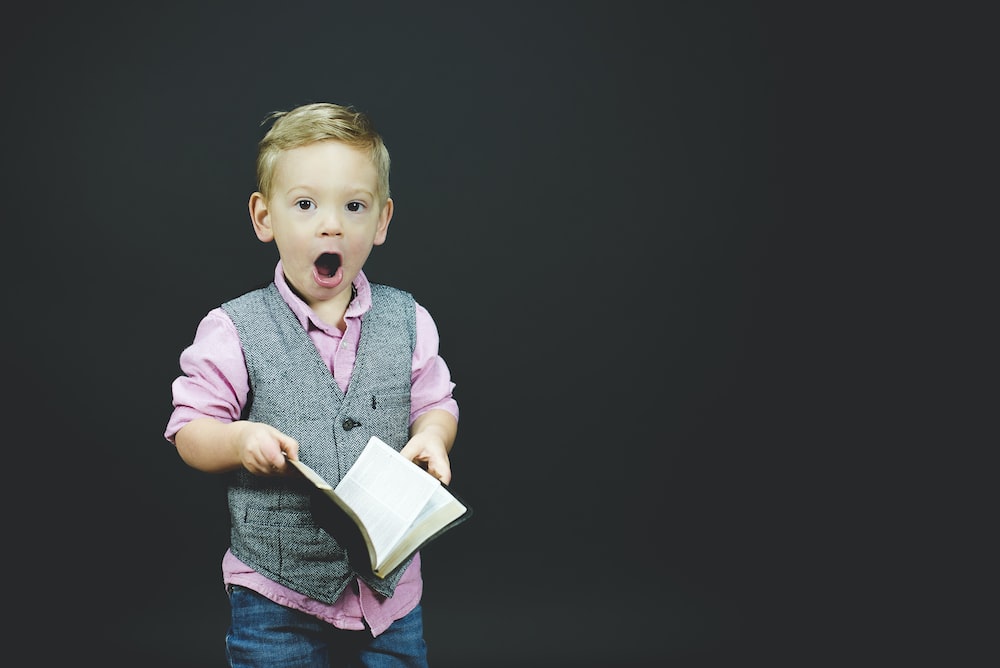 The idea behind the project is to decipher the words written in a fluid and immediate manner. The specific design of the letters allows you to determine large spaces calibrated to counter the crowding effect (the effect crowding perceptual) giving more breathing to the reading .

Composed of 811 glyphs (letters, numbers, accents, symbols, punctuation) and made with an approach to the design methodology of ‘Design for All ‘, EasyReading received a positive opinion from the Italian Dyslexia Association (AID) for its specific graphic characteristics.

Of the team behind this innovative typographic character is also the designer Federico Alfonsetti. It is he – who started working on fonts in 2007 – to have created it.

Uniforms for the next scholastic year in Malta