Spicy cooking lovers? Beware of the type of chili you choose , because some may leave their mark … 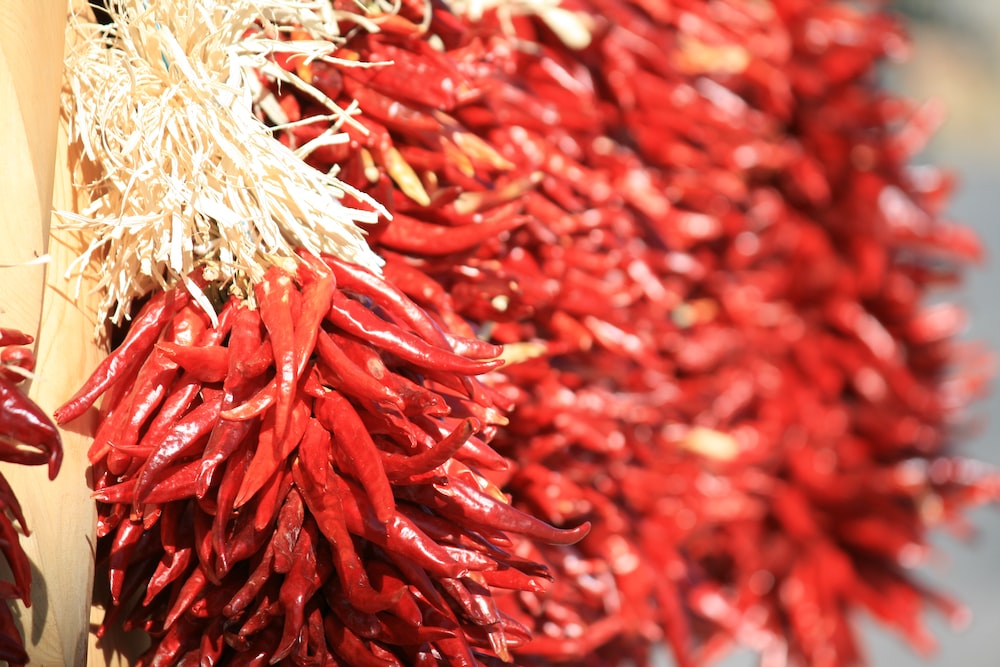 Did you know that the Bhut Jolokia is one of the hottest peppers in the world? In 2016, as reported by the ‘Journal of Emergency Medicine’, a 47 year old participated in a decidedly ‘spicy’ competition and had to ingest some Bhut Jolokia (also known as ‘Ghost peppers’ and ‘Peperoncini serpente’), among the most strong in the world. The competitor did not eat them whole, but as a paste, over a hamburger. The pains were so strong that he was hospitalised! 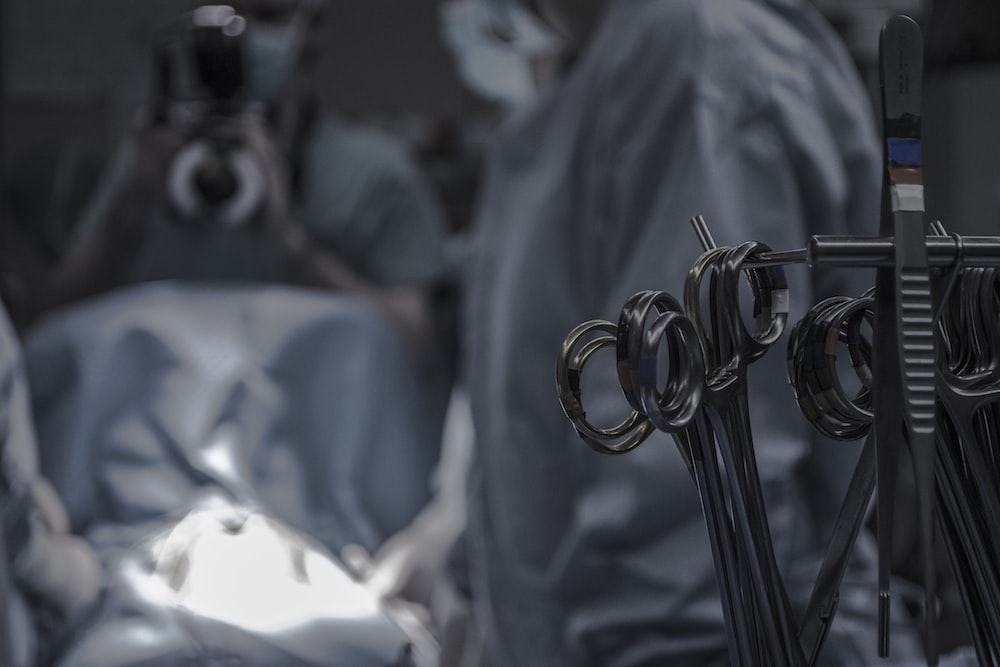 The effect was on him was devastating. Shortly after having swallowed the hot concoction, he started vomiting, with excruciating pains in his chest and abdomen. Even a small portion of Bhut Jolokia, in fact, can cause severe pain and burning in the mouth even for half an hour.

The man was transported to the hospital, where the doctors found out that it was the Boerhaave Syndrome (a spontaneous rupture of the esophagus). To close the tear of about two centimeters, the patient was operated. Fortunately, the surgery was successful without complications.

Peppers do not cause only tears, on the contrary, in China they have also been used for a rather original marriage proposal … Check it out by clicking here!