In Sunderland, England, the security cameras of a Pizza Hut have immortalised a rather bizarre scene. William Trotter, 37, forcibly entered the room and stole the cash collection. During the break, however, the man cut himself and lost blood. 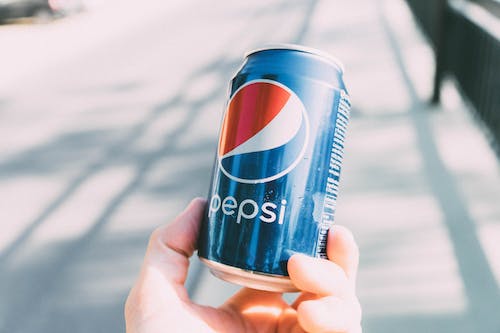 Once the entire sum was collected, Trotter ran out of the Pizza Hut. A few minutes later, however, he returned to the crime scene to try to eliminate the traces left. He took a bottle of Pepsi from the fridge and emptied it on the floor. An original move that did not save him. The investigators were able to go back to him thanks to the blood that the man tried to remove with the sparkling drink!