Home Family Matters Families in Germany get a bonus of 300 Euros for parents who...

The Germans are serious about the family. The German politicians have gone to real lengths with a real shock therapy in favour of the family. Provisions, very concrete and very generous with mothers and those who want to become one, that add up to one another, in a framework for the birth rate, supporting women’s work and compatibility for women between work and family. All to give more push and more future to the family. 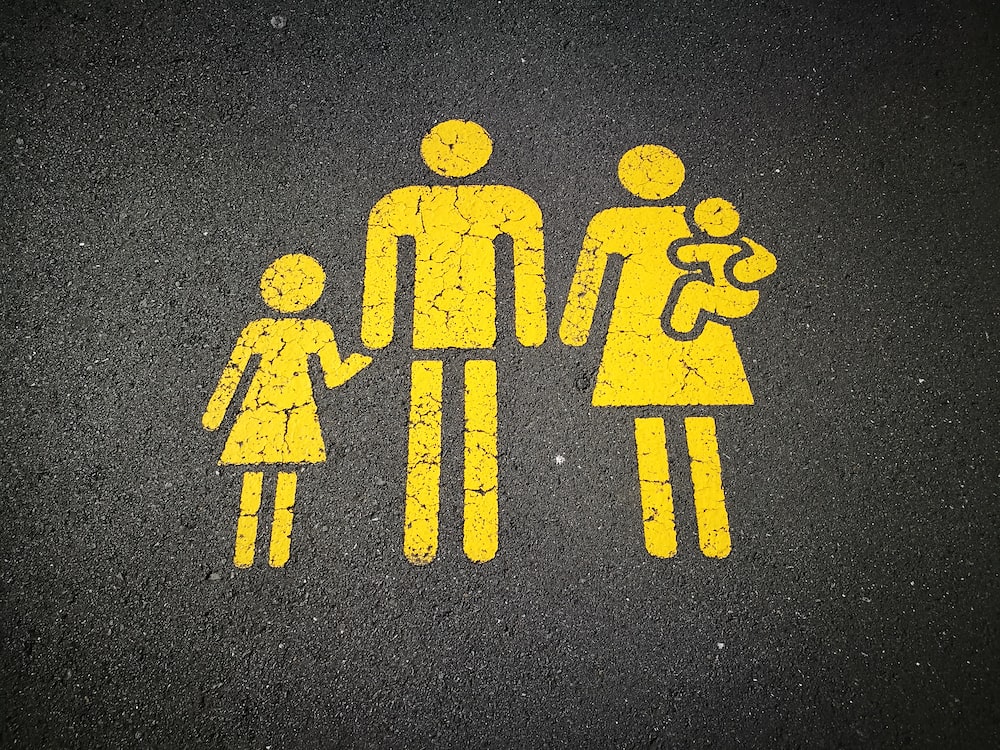 In 2016, in fact, the Minister for the Family Manuela Schwesig promoted a bill proposing the introduction of a bonus of three hundred Euro a month for young families in which both parents choose to decrease the working hours from 32 to 28 to spend more time with the children. The proposal stated that parents with children up to the age of eight would be able to use them for a maximum of two years, and they would probably also be available to separate families and single parents.

Germany is among the European states that most economically supports the family. Berlin already provides a cheque for the amount of 180 euros a month for each child born. To this one adds the maternity allowance for all workers and tax relief for working fathers. There is also a subsidy for women who decide to return to work early.