Home Everything Else Health & Fitness Fight against tumors: an inhibitor blocks the growth of neuroblastoma

There is a new step forward in the fight against neuroblastoma, the most widespread form of cancer among those that affect children under the age of five. The results of a study carried out by an international research group with the support of AIRC, published in the journal Science Translational Medicine, have identified a new possible tumor cell inhibitor.

At the heart of the researchers’ survey is MYCN, an oncogene recognised as the main cause of several cancers, including neuroblastoma. While in the healthy cells there are normally two pairs of the MYCN gene, in those affected by the disease they can be found between 10 and 500. As to today there are no drugs able to directly block the oncogene function, the researchers focused on another way: to find a way to inhibit genes that are in turn regulated by the action of MYCN. 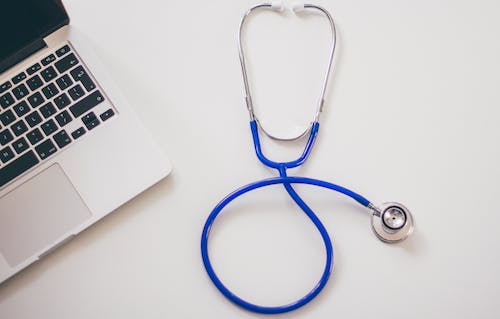 THE ROLE OF POLYAMINES

The researchers’ attention has focused in particular on polyamines, a group of molecules with a crucial role in cell growth and proliferation, the number of which increases dramatically in cancer cells. A phenomenon, that for the first time was associated with the action of the MYCN gene. “With this study, we have highlighted how the MYCN oncogene is able to regulate more than twenty responsible genes differently synthesis, degradation and amount of polyamines, making the tumor cell almost unassailable”, explains Giovanni Perini, professor at the University of Bologna and at the head of one of the three main laboratories that coordinated the research.

The role of polyamine in the formation of the tumor had already been highlighted in the past, so much so that it had already been developed a specific drug, DFMO, able to inhibit a gene directly involved in the synthesis of these molecules. Unfortunately, however, its action has not proved to be effective because the cancer cells, when they can no longer produce the polyamines themselves, are able to activate an alternative mechanism that allows them to import these compounds from the outside. 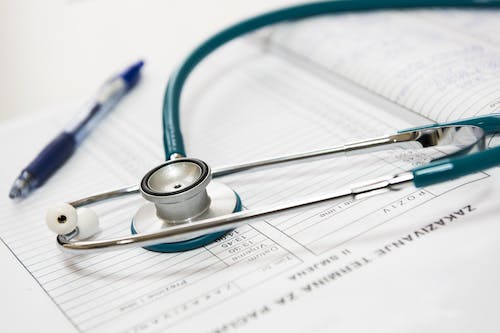 A PORT TO BE BLOCKED

The researchers found that this mechanism is in turn driven by the MYCN oncogene. “As a result of the DFMO drug – says Professor Perini – the MYCN oncogene begins to stimulate the expression of another gene, known as SCL3A2, which produces a membrane transporter specific for polyamines”.

The SCL3A2 protein is a transporter that functions as a door controlled by a bouncer, whose task is to recognize and let the external polyamines enter the cell. Once this mechanism was understood, the researchers went to work to find a way to stop the transporter. And they succeeded, by rapidly setting up a specific inhibitor, called AMXT 1501, whose action irreversibly stops opening the door.

Thanks to this study, the substances able to fight the proliferation of polyamines have therefore become two: the DFMO drug and the new AMXT 1501 inhibitor. Their joint action has produced encouraging results. “The results – confirms Giovanni Perini – show that if neuroblastoma cells are treated simultaneously with DFMO and AMX 1501 these do not grow anymore. Not only that, the combination of the two inhibitors also works very well in genetically modified laboratory animals in order to develop neuroblastoma “.

In the United States the combined action of the two inhibitors was considered so powerful that it has already been used experimentally in adult patients with tumors with high levels of polyamine. Furthermore, the possibility of combining AMXT 1501 and DFMO with standard chemotherapy could represent an effective therapeutic tool for the treatment of high-risk neuroblastoma. The Phase 1 protocol, designed to test whether a therapy already tested in animals is safe in humans, was conducted by the American pharmaceutical company Aminex Therapeutics which developed the AMXT 1501 molecule, while AIRC supported the costs of basic studies and translational. 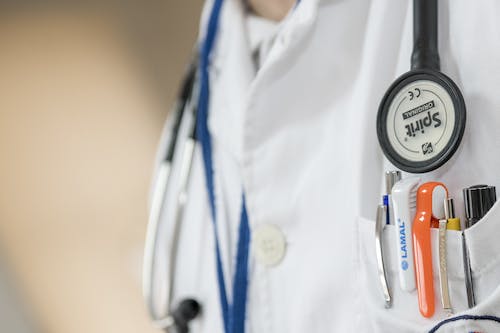 THE PROTAGONISTS OF THE STUDY

The results were published in the journal Science Translational Medicine with the title “Inhibition of polyamine synthesis and uptake reducing tumor progression and prolongs survival in mouse models of neuroblastoma”. It was carried out by a group of over thirty scientists in Australian, Italian, German and US universities and research institutes.

The University of Bologna group – one of the three who have coordinated the work – is composed of Stefania Purgato, Federico M. Giorgi, Giorgio Milazzo, Simone Di Giacomo and Giovanni Perini, all active in the Department of Pharmacy and Biotechnology. The study was also made possible thanks to AIRC, which supported Principal Investigator Giovanni Perini with an “Investigator Grant” and Giorgio Milazzo with a three-year scholarship.