Looks like all kinds of businesses find it hard at some point to deal with foreign competition. The business of hosts (ostji) is not an exception to the rule! 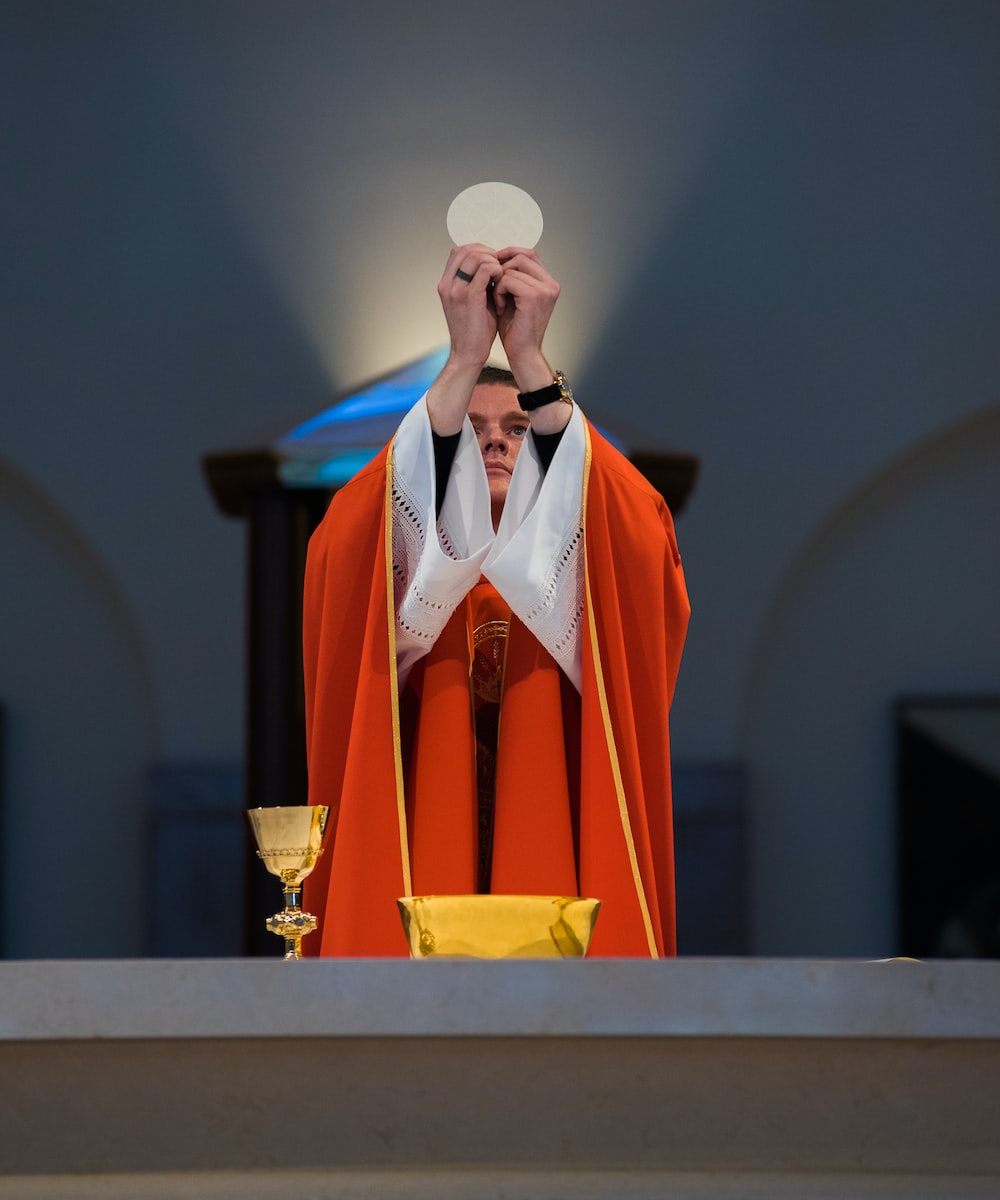 Communion hosts are produced by nuns as part of their ora et labora (pray and work) ethic. Locally, only two convents manufacture hosts on our tiny island – the Missionary Sisters of Jesus of Nazareth (Żejtun) and the Franciscan Sisters of the Heart of Jesus (Msida). The first have been producing hosts for the past 70 years, while the Franciscans have been at it for the past 50 years or so.

The magic recipe seems to be quite simple. All that needs to be done is to sift fine wheat flour, and whisk it in cold water until a pancake-like batter is formed (communion bread must be unleavened). The mixture is then ladled, a spoonful at a time, on to what looks like a waffle maker. The lid is engraved with crosses or the Christogram IHS. The griddle is closed and the mixture bakes for no more than two minutes until you get cream-coloured, wafer-thin sheets which need to dry. They are then packaged and sold to parishes, at varies prices from €23.29 to €27.95 a kilo.

What’s hindering this business? Well, it looks like many parishes are now buying foreign-made hosts in packs of 500 hosts, at €2.40 – that’s €19.20 for a kilo. This is way cheaper than convent produced communion bread. And everyone likes a bargain, no?

So, if you’re not a frequent church-goer, do not feel guilty that you might be one of the main culprits of this dwindling local business… you’re not the only one to blame!