Home Everything Else Love From Kindergarten to the altar!

At just three years he declared his love, promising that he would marry her. After 20 years they became husband and wife. It’s the romantic story of Laura and Matt, told by the man in a post posted on Instagram. 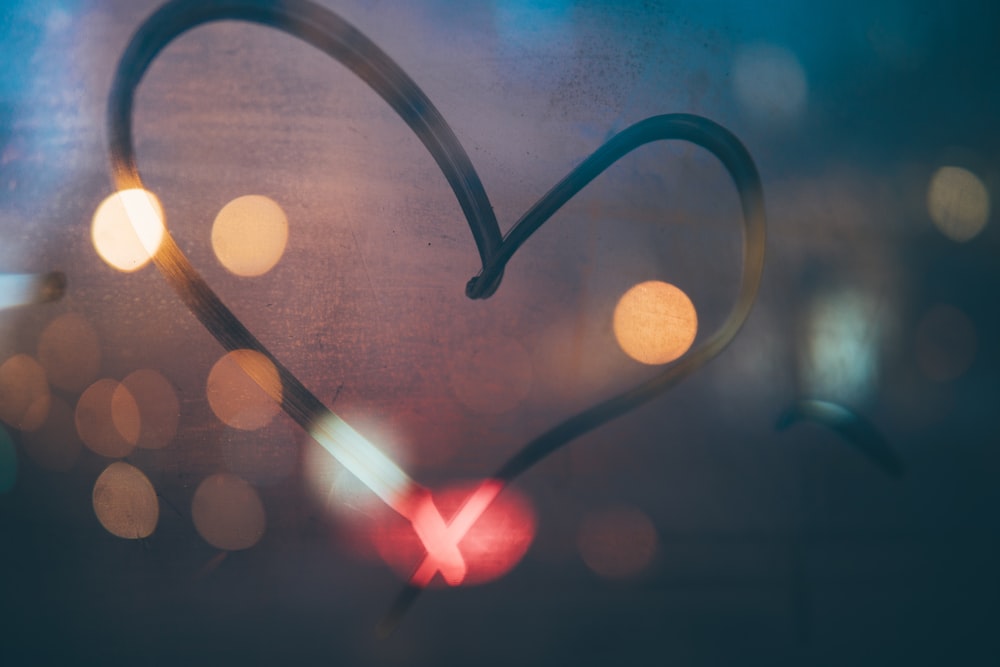 “Laura and I met at preschool” – wrote Matt from the account ‘ thewaywemet ‘ – one of my first memories is when I was three years old and I stood up in front of my preschool class declaring that one day I would marry her.”

He stated that she taught him to go on the swings, to draw the hills and to eat cheese sticks correctly. Among the various memories there are the many moments of fun spent together. Matt declared that he was in love with Laura as a child and still is today. In elementary school they lost sight of each other, and their families’ Christmas cards were the only way they kept in touch and saw each other’s faces.

In high school they found each other, by chance, thanks to a mutual friend. After two weeks they got engaged and, despite the distance, they stayed together for years. On May 23rd 2015, Matt decided to keep his promise and finally decided to marry his beloved.

And what place could be more appropriate to ask for her hand in marriage? “I asked her if she wanted to marry me where everything started … In our kindergarten class.”

What to do on Valentine’s Day? 10 romantic and original ideas for the perfect day

Man proposes after driving his £6k Toyota 40,000 miles from Malaysia to the UK

The king of Thailand surprises everyone and marries his bodyguard: she is the new queen