The Grammys for Lady Gaga have been a success. With Shallow, part of the film A star is born, the singer has received three awards. And the stage at the Staple Center in Los Angeles was also an opportunity to talk about mental disorders, a topic dear to her.

“I am proud to be part of a film dealing with mental health problems. They are so important. Many artists have to face them, we must take care of each other. So if you see someone suffering, do not turn away. And if you suffer, even if it may seem difficult, try to find the courage within yourself to dig deep, talk to someone, and accept them in your head.”

With this talk about the importance of talking about mental disorders like anxiety or depression, Lady Gaga has thrilled the audience and has stimulated numerous positive comments on Twitter.

This was not the first time for Gaga, co-founder of the Born this way Foundation and that last October she received the Artist Inspiration Awards from the SAG-AFTRA Foundation for her commitment to the awareness and sharing of mental disorders that mainly affect teenagers. “One in four will have to deal with mental illness at some point in his life. And if not directly affected, it could be someone very close,” wrote Lady Gaga and Dr. Tedros Adhanom Ghebreyesus, the director general of the World Health Organisation, last October in the Guardian. 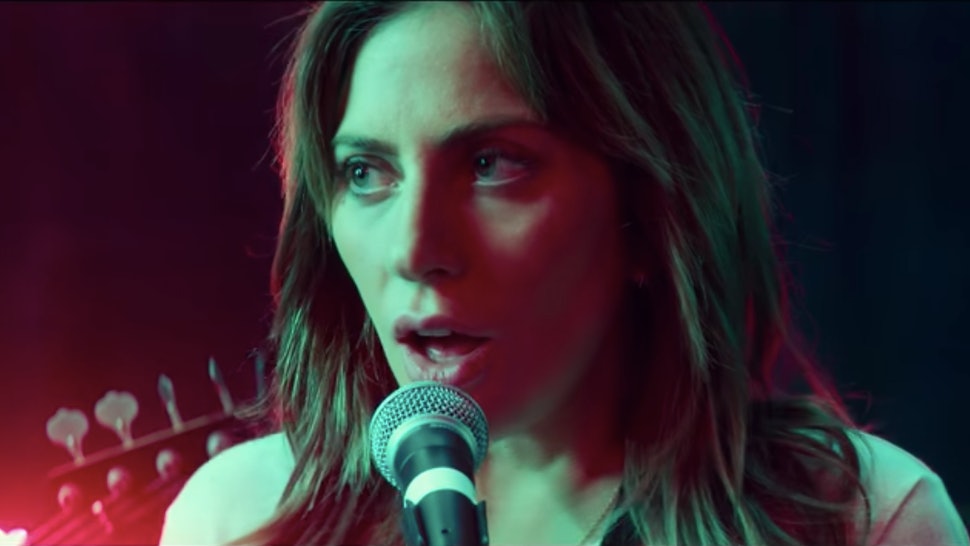 “Despite the universality of the problem, we still openly discuss it with difficulty, or offer the appropriate care and resources. In families and communities, we often remain silent because of a shame that tells us that those with mental disorders somehow are worth less or are responsible for their own suffering.

“Lady Gaga, in the past, told how her mental suffering led her to live with chronic pain – later diagnosed as fibromyalgia – and a tendency to masochistic behaviour. But thanks to a dedicated team she managed to change her life back, stopping living in fear. She and many other celebrities have shared their battles against mental illness, which does not discriminate. It can happen to anyone, and it is something that everyone should feel comfortable talking about.

VIDEO: Will Smith has his front teeth ‘knocked out’

Simon Cowell broke his back… not with lots of work though!