Home Everything Else Health & Fitness Have we finally managed to crack the peanut allergy?

Oh this is a hot potato! It looks like an early exposure of the immune system to peanuts is the key to avoid an onset of peanut allergy. An experiment conducted by Professor Gideon Lack, on young British babies, found that feeding them peanuts during their first year made it possible for children not to develop an allergy to them. So maybe, to feed babies potentially allergenic foods before the age of one helps the immune system not to see them as allergenic. 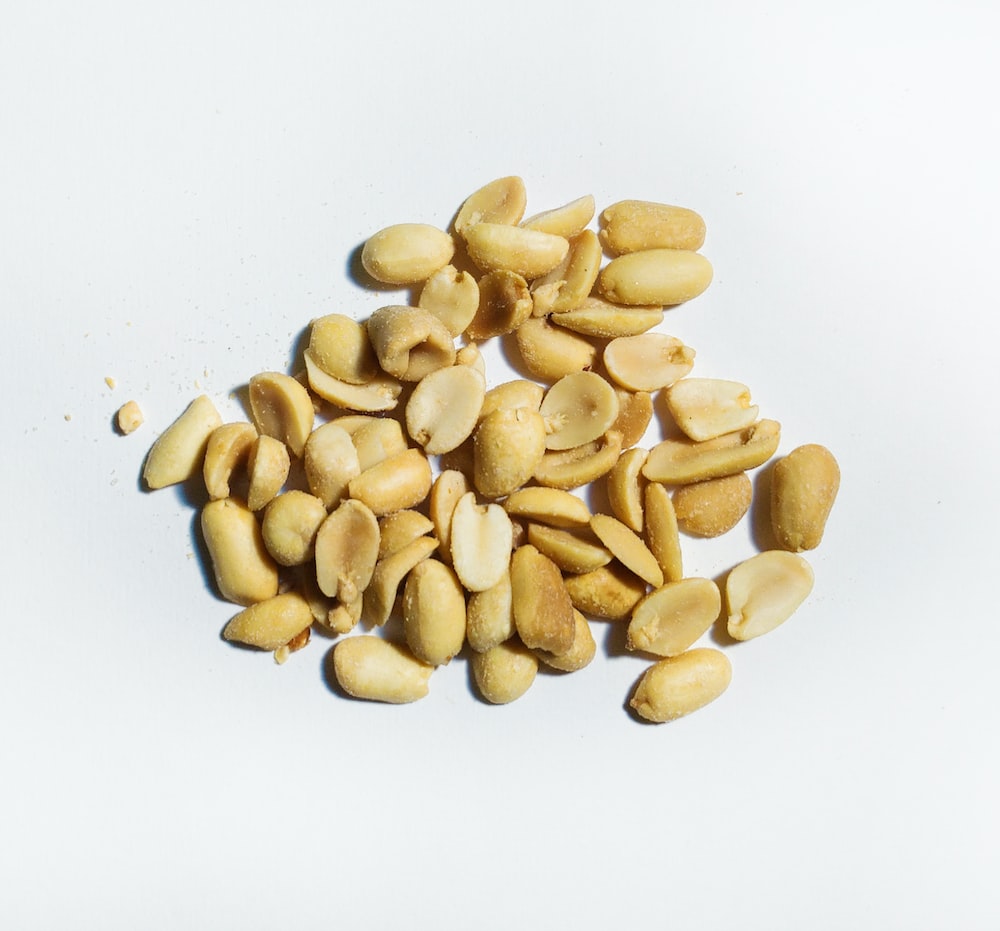 The question is – can we do the same thing with children and teenagers who already have a severe peanut allergy? A study carried out by American and British researchers has discovered that by regularly giving teenagers and children with severe peanut allergy very small quantities of nuts, they can be desensitised to the point where they can probably eat a few nuts without being in danger.

372 children between the ages of 4 and 17 took part in this study. They all suffered from a severe peanut allergy. During the experiment, they were given gradually increasing doses of peanut flour in a capsule starting at just 0.5 milligrams. The dose was increased little by little until the children were able to eat the equivalent of a whole peanut. At the end of six months two-thirds of the children were able to eat a few peanuts safely.

This could indeed be a real breakthrough, right!?