Home Everything Else Curiosities He swallows a cell phone and for a month says nothing: the...

He swallowed a phone and for a month, despite the constant illnesses, he did not say anything to anyone. It happened in the Napolitan prison of Poggioreale. The man, a 49-year-old Napolitan detainee for common crimes, when he realised that he was about to be searched by the Penitentiary Police, swallowed the cell phone of 8 by 2 centimeters that he had managed to obtain illegally. 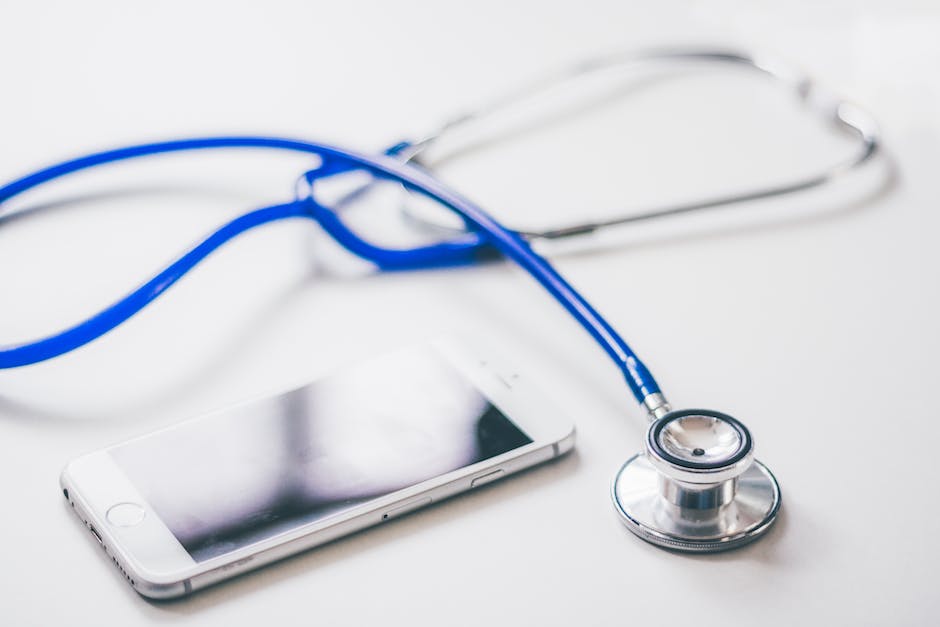 Within a few hours the prisoner began to feel unwell and with the passing of the days the illnesses increased: vomiting, diarrhea and abdominal pain.

The detainee was thus taken  to the infirmary, where he remained for about a month. Until, because of the umpteenth illness, he was transferred to hospital for more detailed examinations.

Here, he was subjected to the controls which showed that there was a cell phone in his stomach. The inmate was operated (laparoscopy) and, according to reports is out of danger.