Home Everything Else Home How should you load the dishwasher? An English study reveals the best...

How to correctly load the dishwasher? This was unveiled by a team of chemists at the University of Birmingham (England) and published in the Chemical Engineering Journal. 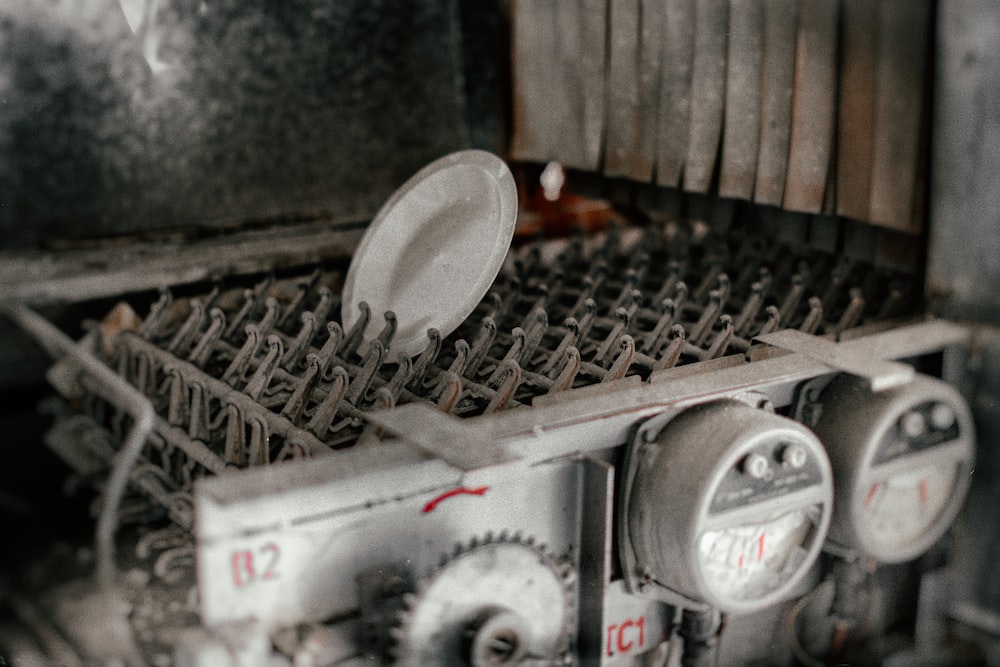 After a careful analysis of the speed and direction of the water jet inside the dishwasher, it emerged that the dishes should be arranged in a circular manner around the jet itself and divided according to the content of the food that was consumed on each plate.

The researchers used a technique known as “Positron Emission Particle Tracking, PEPT” , related to the emissions of positron particles, to analyse the movement of the water jet inside a dishwasher.

The analysis of 2015 showed that the water cleans the dishes with circular jets and the arrangement of the dishes suggested by the grids, therefore, would not be the most suitable.

Moreover, according to the study, it would be necessary to arrange the dishes according to the relative flow rates that were served: crockery with residues of carbohydrates (for example pasta and sweets) should be placed in the center, where the jet is stronger, while those with residues of protein (like meat) to the outside, where the water arrives more slowly, since they need more time to lay the detergent.

Ikea cabinet and bookshelf recalled over fears shelves could collapse

The next time you go to IKEA, look for these smart home products