Oh yes! Why bother to have a cheap selfie stick when you can rent an Instagram boyfriend to take your pictures in Rome? It will only cost you €350 after all! The initiative was launched by an American tourist agency specialising in Italian cities. 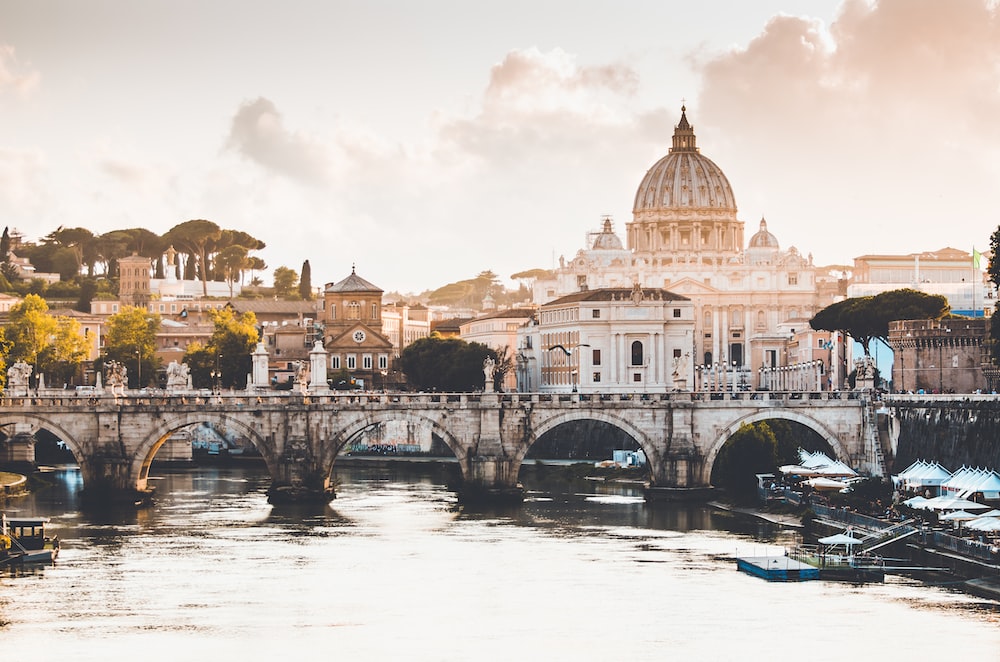 Are you single and looking for a boyfriend who takes pictures while on holiday in the Eternal City? It is possible to rent an “Instagram boyfriend”, a fake boyfriend who will follow you for three hours on a guided tour of the beauties of Rome taking perfect shots to post. It is the initiative launched by the American tourist agency “Roma Experience”, specialised in Italian cities. The cost of the fake boy – who is actually a professional photographer – is €350. And that’s not all! With him you can also take romantic pictures: like the one where you hold on to his arm in front of the Colosseum.

The private tour – which includes the most famous monuments of the Capital (Sistine Chapel, Vatican, Colosseum) – costs €735. To have the “Instagram boyfriend” it is however necessary to add €350. A real investment, however, according to the company, brings undisputed advantages: compared to the normal boyfriend, the fake does not complain, has no other tasks than to take pictures for three hours and is a professional photographer.