Home Everything Else Environment ‘Killer’ balloons, responsible for the death of seabirds

Balloons are the most dangerous plastic waste material for seabirds. This is what emerges from an Australian scientific study. Balloons are 32 times more likely to kill than hard plastics. In particular, the researchers examined the cause of death of 1,733 seabirds of 51 species and found that one in three of the birds had ingested marine debris.

The study published in the journal Scientific Reports reveals that a seabird that ingests a single piece of plastic has a 20% chance of mortality, rising to 50% for nine articles and 100% for 93 articles. Although rigid plastic represents the vast majority of ingested debris, it is far less likely to kill than soft plastics such as balloons.

“Balloons or fragments of balloons are the marine debris most responsible for mortality, and they killed nearly one in five of the seabirds that swallowed them,” said lead research author Lauren Roman. The collaborative study was conducted by researchers from the Institute of Marine and Antarctic Studies of the University of Tasmania and the Commonwealth Scientific and Industrial Research Organization (Csiro), the leading Australian science agency. 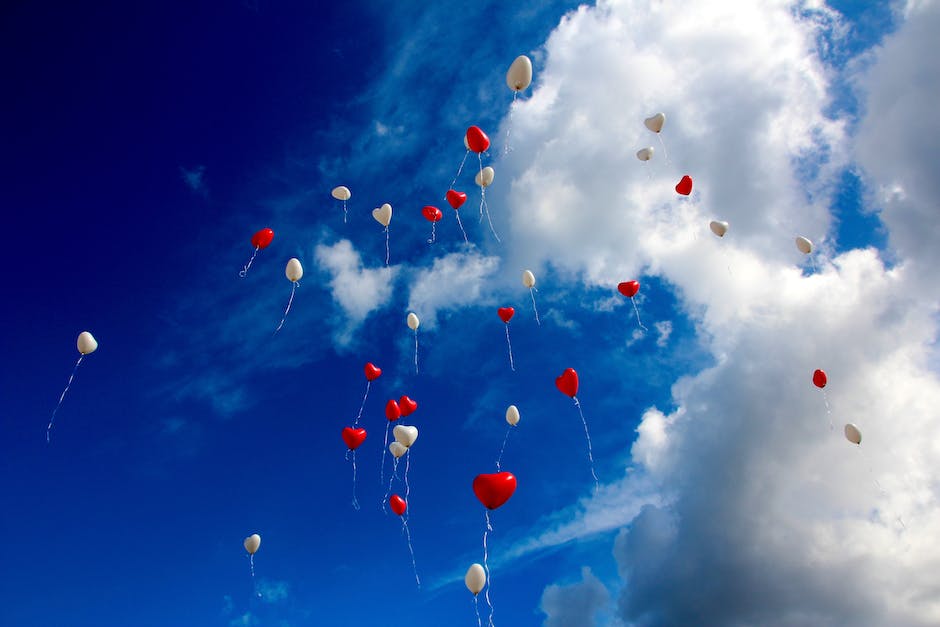 “Among the birds we studied, the main cause of death was blockage of the gastrointestinal tract, followed by infections or other complications caused by gastrointestinal obstructions,” Roman adds: “Although soft plastic represents only 5% of the ingested items, is responsible for over 40% of the dead “.

Scientists remind that more than six million tons of waste are thrown into the oceans worldwide each year, and as many as 80 percent of this waste is plastic. Plastic is responsible for killing one million seabirds and over 100,000 marine mammals each year.

According to the results of the study, therefore, explains Roman, “it seems that while the hard plastic fragments can pass quickly through the intestine, the soft plastics are more likely to shrink and cause fatal obstructions”.

Waterfall suddenly disappears: it was one of the best known in Ecuador

In Antarctica, huge iceberg detaches itself from the glacier: it is as big as Malta!