We seem to live in an era of easy complaints, from the most trivial to the most serious ones. We use Facebook to vent out frustrations on whatever it is we were not satisfied with, or as the trend goes… what we have not been served with…

Now picture this… You find yourself in a luxury restaurant and end up being served a miserable dish of mussels with a really salty bill. What would your reaction be? What would you do?

A 51-year-old US man, Nelson August, decided to call the police to report the wrongdoing. The man had ordered a plate of steamed mussels but, after eating it, he complained because it was too small and he was still hungry. So he refused to pay the hefty bill and called the police twice! 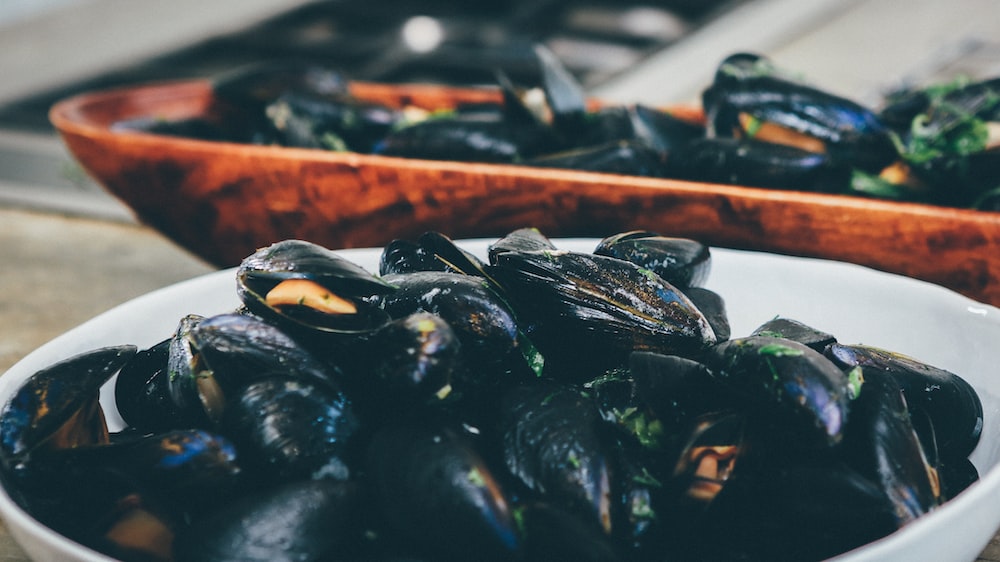 When the officers arrived, however, Nelson was not helped at all, in fact the police arrested him for using the emergency service improperly.

It is certainly not the first time that someone calls agents for futile matters, although it is known that sanctions can be decidedly severe. At the end of the day the man remained hungry and now he will have to face a court appearance. Maybe it would have been better to pay that bill!

Ever had a taste of the very expensive “lemon caviar”?