Home Everything Else Curiosities No mums in Disney movies? We explain why

What do Snow White, Cinderella, Belle, the Little Mermaid, Pocahontas, Aladdin and the hunchback of Notre Dame have in common? In addition to being the protagonists of some Disney animated films … They do not have a mother or, in any case, they are never mentioned in their stories. And it’s not a random detail! 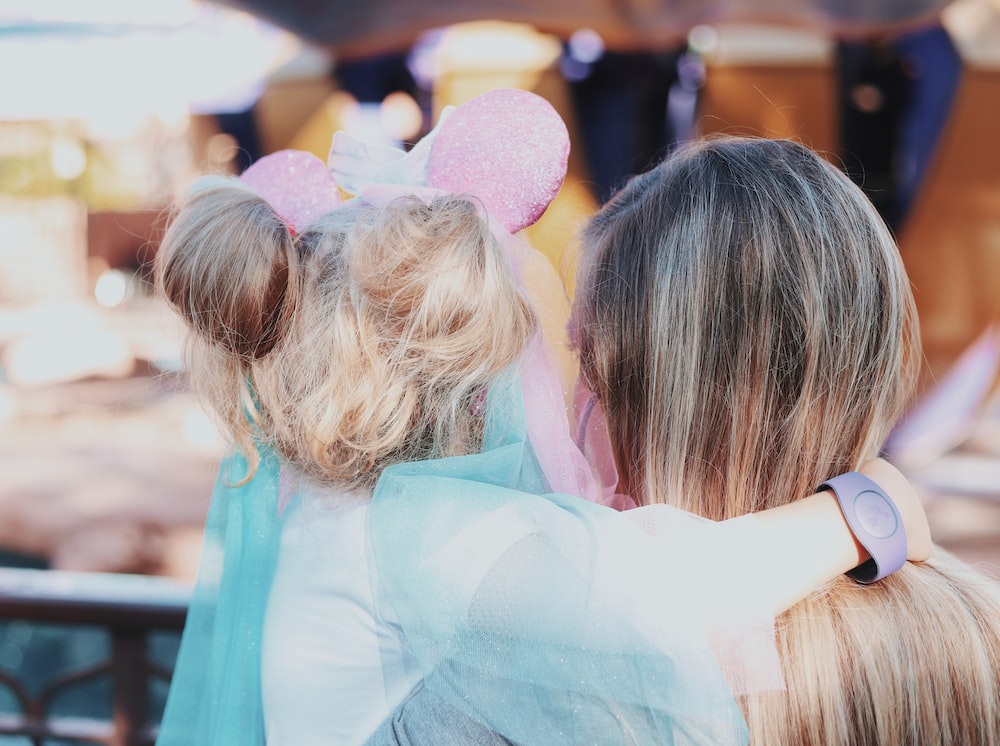 In fact, in Disney cartoons, the young protagonists grow up with only one of their parents, generally the father. In some cases they are orphans, in others, however, they lose more or less dramatically their mother or father.

The American producer Don Hahn was the one to unveil the ‘mystery’. Interviewed by ‘Glamor’, Hahn – who has worked on some masterpieces such as “The Lion King”, “Nightmare Before Christmas” and ” Maleficent ” – provided two explanations.

“One reason is practical – he said – because the films last 80 or 90 minutes and those of Disney face the theme of growth, the day of life in which you accept your responsibilities”. And the ‘little ones’ turned away from their parents would grow, therefore, ” faster”.

But behind this particular of Disney there is also a much sadder story. In the early 1940s, Walt Disney bought a house for his parents. However, due to a dramatic accident caused by a gas leak, the mother lost her life in that house. Some say that Walt Disney felt directly responsible for the tragedy. This second motivation, however, could also be just a theory. As Hahn himself added: “I am not a psychologist”, but it was an accident that “devastated him, as he would have devastated anyone else”.