Home Everything Else Curiosities Playing music to cheese to improve seasoning

A cheese producer from the Emmental region of Switzerland is experimenting with various musical genres to see if they can make their cheese taste better.

Since last September, the cheese producer Beat Wampfler has been playing music to his Emmental cheese forms, in an attempt to see if the music can influence the maturation, the characteristics and, above all, the taste of the cheese. The man is convinced that humidity, temperature and nutrients are not the only things that can have an impact on the taste of cheese; and that sounds, ultrasounds and music can also have an impact on flavour. 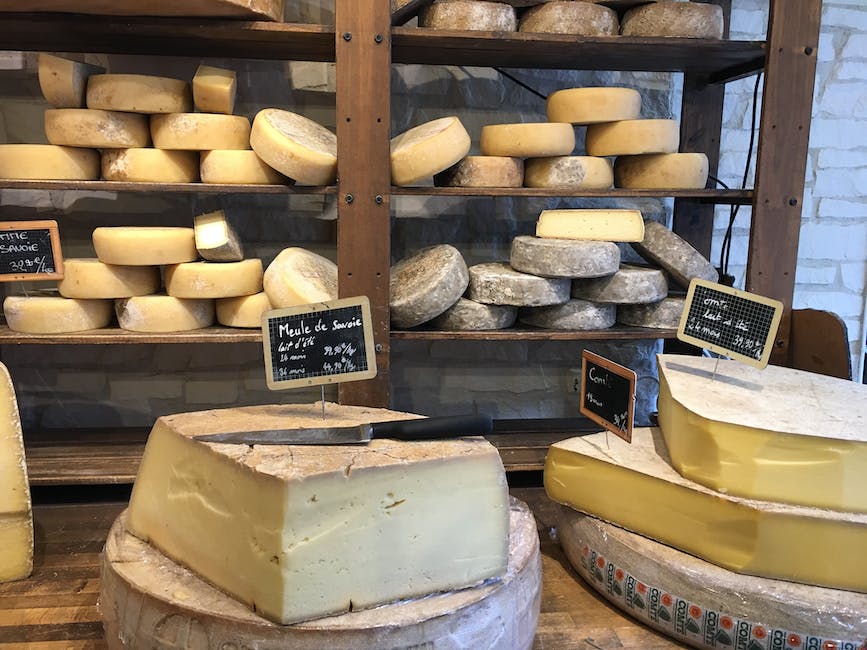 Wampfler’s idea may seem absurd, but there is a scientific branch called sonochemistry that examines the impact of sound on solid bodies and chemical reactions. The cheese producer has involved some scientists of the University of Fine Arts in Bern in his experiments, but they admit their skepticism about the possible results of the experiment.

“We are trying to answer the question: in the end is there something measurable? Or something that has an effect on taste?”, said Michael Harenberg, music director at the University of the Arts.To test his theory, Beat Wampfler installed small speakers under the large forms of Emmental cheese and divided them into different groups, by genre. Some cheeses are aging at techno rhythms, others at ambient music or classical pieces like Mozart’s Magic Flute, while others “listen” to Led Zeppelin, and others to hip-hop.

Curious right? Well, we still have to wait a little to know if he is right nor just plain and simply nuts! A jury of expert cheese tasters will evaluate the effect of various musical genres on the forms of Wampfler Emmental cheese on March 15th. Only then will we know if the curious cheese producer’s theory is reflected in reality!