Looks like for the time being, the fuel pumps saga has come to a halt… is it temporary? We don’t know, but for all we know, tonight you can pump it yourself again! 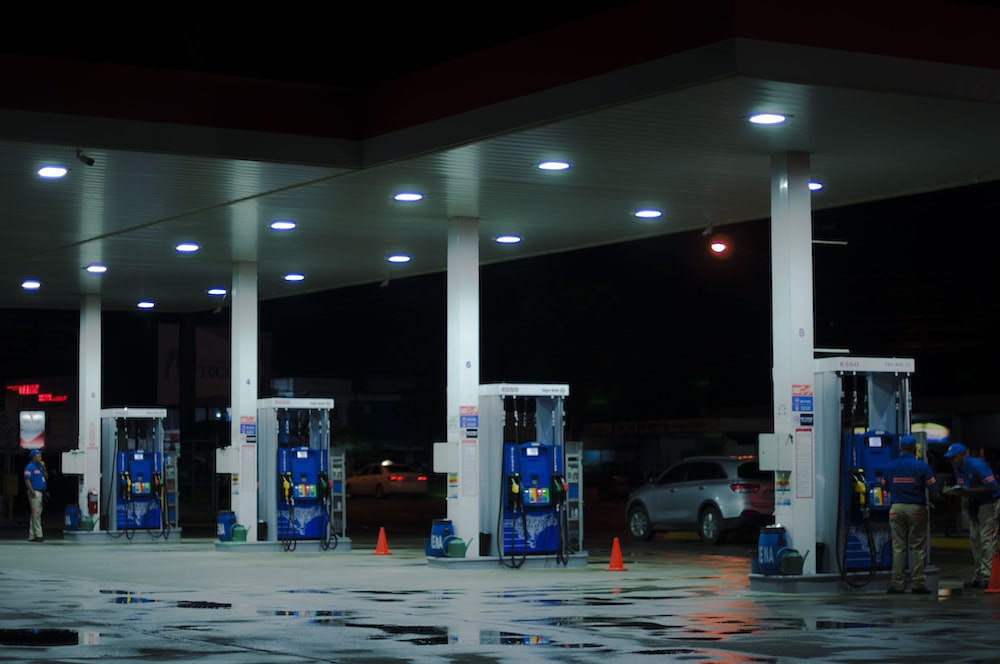 It all started early this week, with the Malta’s Chamber of SMEs (GRTU) ordering its members who own or work at fuel stations to work only until 6pm as from last Tuesday. It’s when hell broke loose on this tiny island with people queuing for fuel in the early hours of the morning after the strike was announced; honking horns and swearing at each other!

Others were not worried as their car has a manual transmission and that meant the strike would not affect them, right? The bright ones realised and understood what the strike was all about and were not bothered about it for the right reason – you really can get fuel, just not after 6pm!

The reasons behind the strike are various, but we do not like to delve into political matters here. Yet, am sure nobody likes the fact that the government seems to be insisting that the demands would result in higher prices at the pumps for consumers! The owners are arguing that their demands would be met without having to increase the price of petrol and diesel. Who do we believe now!?

Come what may, the industrial action seems to have been suspended pending meeting with the government today. It has been reported that fuel pumps will be available as from yesterday night as a sign of ‘good will’… or maybe because during the weekend the general public is on the move more in the evening and pumps would be loosing a good chunk of money if they strike!? Hmm…