There are people who are always smiling, able to bring good mood and harmony, but there are also people that always seem to be accompanied by a kind of black cloud, which emanates stress, sadness and discontent. Avoiding them as much as possible can become a matter of survival because their negative attitude ends up rubbing on us and our mood. The first step, of course, is to recognise them and understand if it is simply one of our kind who is experiencing a difficult period, to which at least we should offer a little solidarity, or if we are faced with a toxic person, from which to stay away. 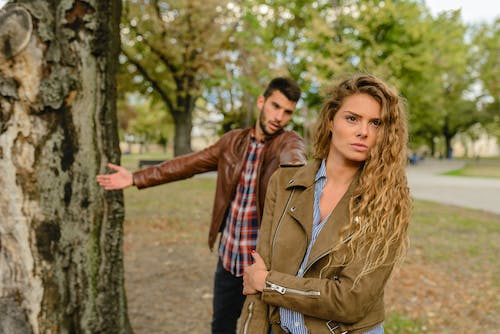 None of us is nice and pleasant when we have a bad day. The tolerance and the benefit of the doubt must be our first approach towards those who present themselves with a crooked mood. However, if the negative aura is not a passing event, but is habitual or very frequent, we are authorised to put in place some defense countermeasures. It can be said with a certain certainty of being in the presence of a negative subject if the person is always sad and angry, if he complains or criticises others continuously, and has a negative and cynical view of life and the world around him. In order to identify subjects of this type it may be useful to pay attention to the tone of voice and body language as well as words: an unkind or cold and detached tone. 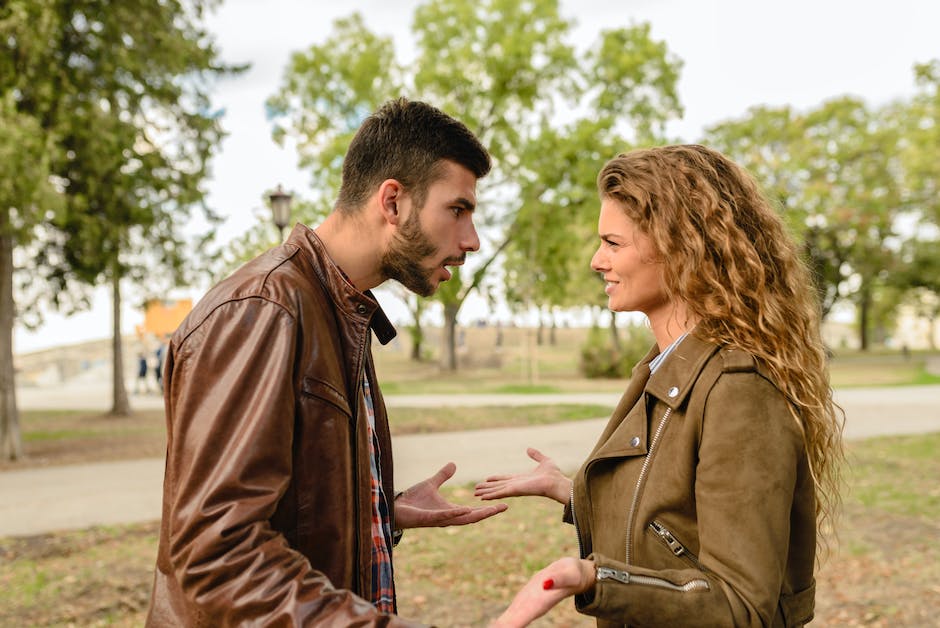 Negative people tend to complain continuously without proposing anything positive. They do not set a goal to be achieved and tend to criticise others and their actions without offering any contribution to improve. They express the so-called destructive criticism, to be clearly distinguished from constructive criticisms. The latter can be invaluable because they offer a different and more detached point of view than ours and show us a better way to tackle a problem.

Recognising to which of the two genres a person belongs is quite simple: the criticism of the first type leaves us a bitter taste and make us think that there is nothing good in what we have done. The other instead pushes us to try again after reflecting on our choices and, at times, also indicate a road that we had not thought of alone. The critics of the first kind should be avoided as much as possible because they can push us to doubt ourselves and make us lose the enthusiasm and the pleasure of taking an initiative. 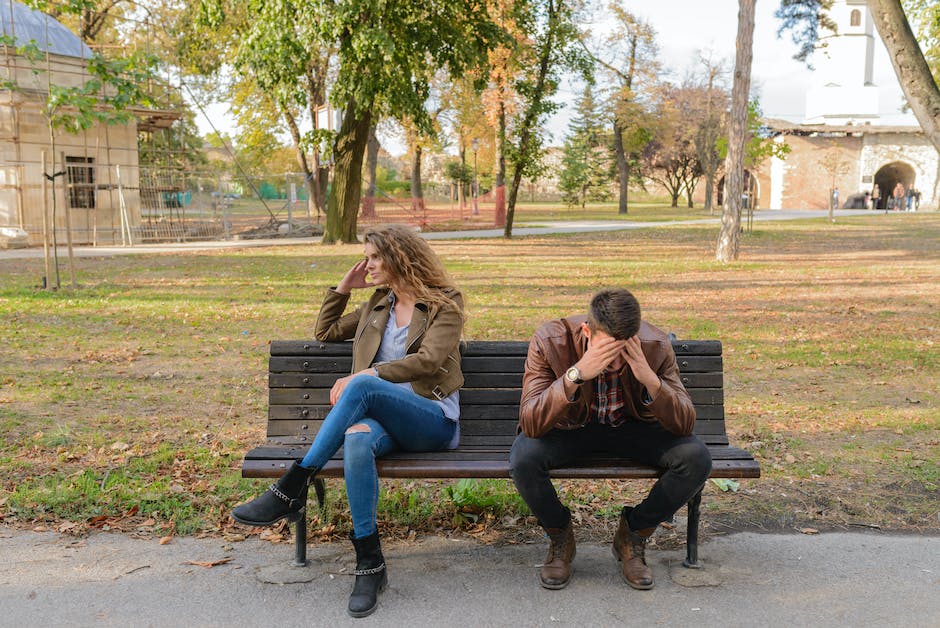 A little ‘desk gossip’ is physiological and, within certain limits, it can also be a source of good humor and a liberating laugh. But if it is malevolent gossip full of envy and that will discredit a person, or from which the will to attract attention leads to too much attention being drawn; then it should be stopped sooner rather than later. Speaking badly about a person behind their back is a habit that should not be given space: the simple gesture of listening to the malicious comment ends up feeding it and does harm to the person who is the object of the chat and the good mood of those who listen to him (and maybe one falls into the temptation to share it with others). 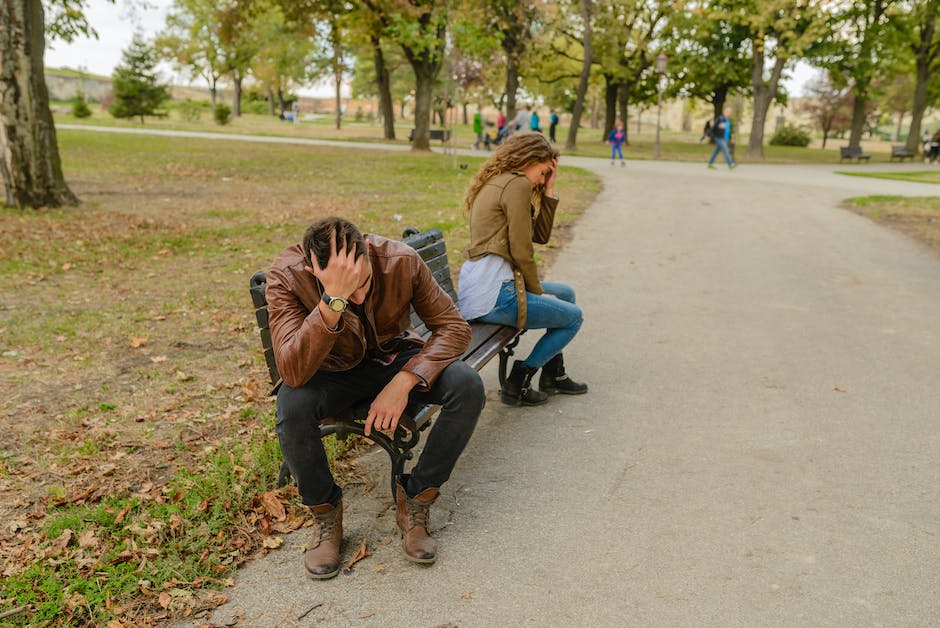 WHAT CAN WE DO?

Surrounding yourself with positive and sunny people is the first step to conserving or nurturing a serene vision of life. The first defense in front of a negative person, when we are sure of this, is to avoid them. If this is not possible because it is a relative or a colleague with whom we are forced to interact, we can still limit the damage. The first step is not to pay attention to negative and catastrophic comments. Negativity is a fact of life, just learn not to absorb it. Let us strive not to pay attention to negative discourses and attitudes and let slip what makes us sad, malevolent and dampen our enthusiasm.

The next step is to learn to accept our fellow beings (and ourselves) for what they are and to show understanding. From a practical point of view, we can change the subject when the complaint becomes too insistent, or to contrast a positive thought and a witticism to the judgments that spur depression or resentment. We also seek help and alliance in this difficult task: we involve colleagues or friends to give us a hand in dampening the tones, or at least to create a decompression space.

If we decide to show solidarity and understanding, we remember that we do not have the power to change the world. The first person we have to deal with is ourselves. If we realise that the negativity of others begins to affect us, let us move away without second thoughts and look for the company of those who are more solar and more like us.

Coronavirus? The wedding is celebrated at the drive-in

Do you have a set of Friendship Cards?

Have you heard about the Couple Cards?