Home Everything Else Scientific Research: the nose changes when you tell lies (see video)

Pinocchio is just a story for children, but the Spanish scientists of the University of Granada have recently discovered what they called “Pinocchio effect”: they discovered that noses really change when we tell a lie, even if they do not get longer: actually slightly shorten.

Emilio Gómez Milán and his team have developed a test that uses thermography to understand if people were lying and found that every time the participants in their search told a lie, the temperature of the tip of the nose also decreased by 1.2°C, while the temperature of their forehead increased by 1.5°C. The researcher also found that the drop in temperature at the nose also leads to a slight reduction in size, although the difference is not detectable to the naked eye. 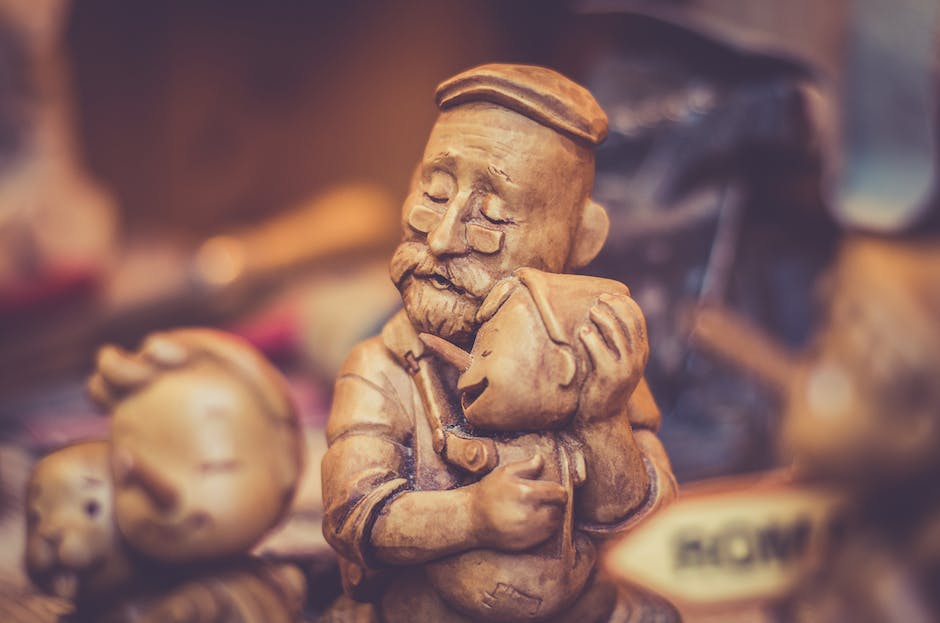 “We have to think to lie, which increases the temperature of the forehead“, explained the Gómez Milán. “At the same time we feel anxious, which lowers the temperature of the nose“.
To carry out the study, the researchers asked 60 students to perform various activities while they were scanned using thermal imaging. One of these tasks was to make a 3 to 4 minute call to their parents, partners or friends and tell a meaningful lie. The participants had to invent the lie during the call and the cameras detected this “reverse Pinocchio effect” caused by the temperature variation in the nose and forehead.
Interestingly, the thermal lie detector detected the temperature difference in 80 percent of the test subjects, which is a better success rate than any modern “lie detector”, boasting 10% more accuracy compared to the polygraph.
“With this method we have achieved the goal of increasing accuracy and reducing the occurrence of false positives, which is common with other methods such as polygraph,” said Emilio Gómez Milán, who thought that in the interrogations could one day be combined with thermal imaging, the detection technologies already commonly used to obtain the best results.