The presentation of the new Samsung Galaxy S10 is getting closer and closer. The event will be held in San Francisco and London on Wednesday 20th February; and as imaginable, the expectation grows every day more and more.

Many are waiting for the curtain to finally unveil the new South Korean top range, on which rumours and rumours have been circulating for some time now. But as with any expected device, we often get to the official presentation already knowing all (or almost) the technical and aesthetic specification of the smartphone. So, what do we know about the Samsung Galaxy S10? 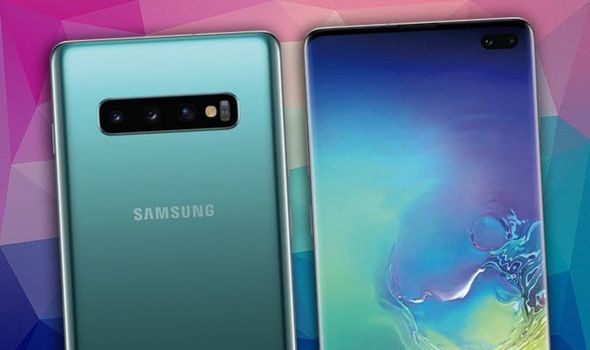 We talked about numerous rumours that have been chasing each other over the last few days on the new top of the Samsung range. But who to rely on? To the most reliable network leavers, such as Ice Universe, that on Twitter did not hesitate to publish one of the wallpapers that will appear on the display of the Galaxy S10.

One of the many, not only one, but certainly full of colours, with the aim to probably focus on everything that can do (and show) the Super AMOLED display. Although Android Teeech actually speaks of a Cinema Display, with a different technology, but always based on AMOLED. What is certain is that the display of this device will be among its main strengths.

Another important component: the photographic sector. With the ability to see optical image stabilisation on the front camera. This is what transpires from a video posted by Samsung Vietnam and available on YouTube, which you can see below:

In reality there are different pieces of video that try to give a taste of the new galaxy S10. In another short film, in fact, the focus is on the battery, with probably the function of wireless reverse charging of other smartphones, something already seen in Huawei Mate 20 Pro.

The last short video concerns the scan of the fingerprint, which should be possible on the whole display to authorise the unlock.

The Samsung Unpacked event that will unveil the Galaxy S10 in all its versions will be held in San Francisco and London on February 20th; almost a week before the inauguration of the MWC 2019 in Barcelona. Thursday 21st February, will be the day on which the pre-orders will start; while the actual launch on the market should take place at the beginning of March, more precisely March 8th.