Home Everything Else Scientific Selfies can be harmful

A Los Angeles doctor has raised the alarm on the consequences of using the cell phone. He is witnessing an increase in patients complaining of joint pains following repeated use of the smartphone to take selfies.

Dr. Levi Harrison, an orthopedic surgeon, said that several patients have come to complain of wrist pain and tingling in the fingers, whose cause has been attributed to hyper-flexing the wrists during the selfie with their smartphones. 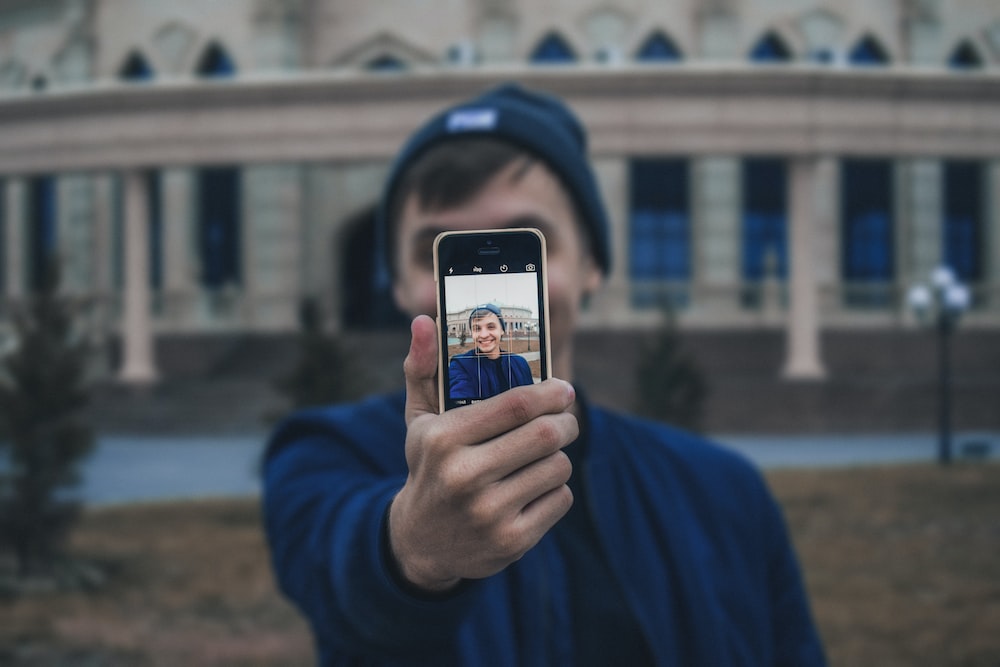 “It is a form of carpal tunnel because what happens is that this causes hyperflexion of neuritis neurological median wrist, in other words, basically the nerve becomes inflamed”, Harrison said.

Harrison said he is teaching patients how to hold their phones to lessen damages to their wrists and do exercises that alleviate inflammation.

The “selfie wrist” is not the first pathology related to smartphone abuse: for example, in the US in 2015 a patient was operated in San Diego to repair a tendon after he had exaggerated to play with Candy Crush (he had played almost all day for six weeks), and in China a woman lost her sight after spending her holidays playing almost continuously with her smartphone.