While he, a seventeen year old, was lying on the ground and outdoors, due to the first effects of the abuse of alcohol, his friends took him back with smartphones and meanwhile laughed and joked. Videos that, sending after sending, arrived in a flash to numerous peers. It happened during a party between young people in a villa, staged on Christmas Eve night, in a location in the Modena Apennines.

An episode that led to the hospitalisation of the minor to the hospital and to investigations by the carabinieri. The party in question was allegedly organised by an eighteen-year-old inside his parents’ home; the young man would have asked for ten euros per entry, offering in return, in addition to the ‘location’, also alcohol. 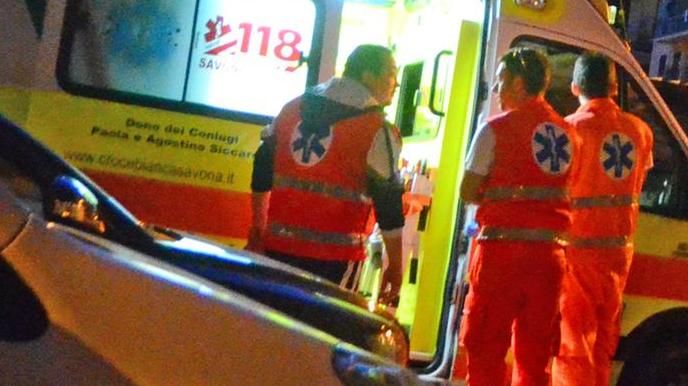 Once he arrived at the hospital in Pavullo, also in the Apennines, he was detected a significant amount of alcohol in the blood, such as to lead him to an ethyl coma, in addition to the effects, in fact, of hypothermia. The 17 year old will be heard by the Carabinieri of Modena tomorrow: in fact, the military wants to reconstruct the dynamics of the facts to detect any hypothesis of crime. First of all they want to understand who served alcoholic beverages to the minor who ended up in an ethyl coma.

Then there is the fact that the party on the eve would have been organised in a non-regular way, since an entrance fee had been paid for each participant and, it is assumed, large quantities of alcohol had been made available, as evidenced by hospitalisation in Hospital. As evidence of all this, there are precisely the videos that portray the seventeen year old in an evident state of intoxication, but also in the subsequent moments in which he was lying on the ground and now in a state of semi-unconsciousness. Films in which the young man’s friends are seen joking and laughing, despite the other’s conditions. The prosecutor of Bologna minors was also informed of the incident.