Rose, Lune, Vortipa. Three formats of pasta that Barilla officially awarded in 2016, as part of the contest to present to the world its 3D printer capable of producing the most varied forms of pasta. A pure technological experimentation? Perhaps, because now – as announced by the Food Web portal – the Emilian giant would finally be ready to launch a real production of personalised pasta printed in 3D.

It will always be done by Parma, but through the BluRhapsody brand, a venture capital company of Barilla Blu 1877, which will no longer address only a few and highly selected haute cuisine professionals for ad hoc creations, but also for individual consumers. All this with the inauguration of an e-commerce portal that could be activated by the end of the month. 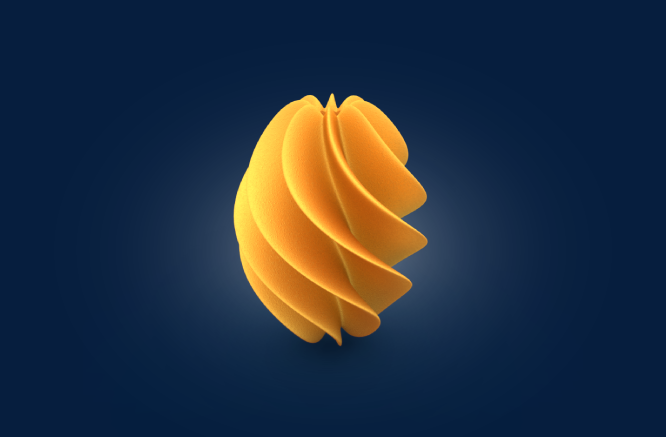 At least for the first time, it seems, it will be possible to choose only among a small group of formats, 5 or 6 in all, which will include some of the curious creations already appeared on the net in the last three years.

The production will be zero waste, because it will be activated only at the time of order: to keep its shape at best, once it is molded, the pasta will be frozen in a blast chiller and shipped keeping the cold chain. In this way, experts assure, even the most elaborate formats should be able to resist until the landing in the pot.

Meanwhile, the researchers are working to further improve the tightness of the printed pasta, in order to arrive in the future to guarantee a possible total personalisation of the product.

VIDEO: The modular robot that takes care of the cat (and the house)

VIDEO: Scientists used wearable technology to encourage little ones to play and interact