Home Everything Else Scientific Study: people who say bad words are more honest

There are two contrasting ways of looking at the correlation between bad words and dishonesty. These two forms of behaviour “against the rules” would share common causes and are often considered positively correlated, in other words those who are dishonest would also say more swearing and vice versa. On the other hand, however, vulgarity is often used to express one’s genuine feelings and could therefore be inversely related to dishonesty.

In one study, a group of researchers analysed the relationship between bad words and honesty. The use of profanity and honesty were first put to the test in laboratories, then with a linguistic analysis of real social interactions on Facebook, and finally to analyse the use of vulgarity and indices of “integrity” on an aggregate level for the American states. 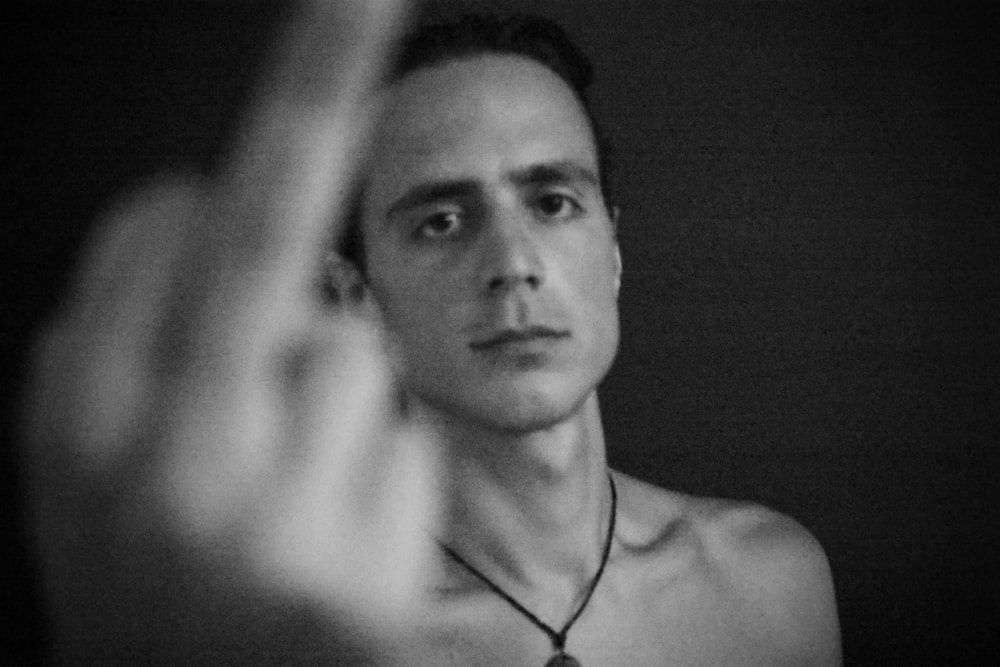 The researchers found a constant positive relationship between bad words and honesty; vulgarity has been associated with minor lies and deceptions at the individual level and with greater integrity at the level of populations.

It must be said that the study was made taking as a reference the American language, and you can not therefore be entirely sure that you would have the same results here too: there are not even any reasons to believe that the result is linked in some way only to American culture.