The mayor of New York, Michael Bloomberg, despite the no by the Supreme Court, has decided to appeal and carry out his battle to ban the mega glasses of sugary drinks , but he is not the only one.

Now even doctors and dietitians, with lots of data at hand, stand against the consumption of high-calorie drinks based on soda, energy drinks and sweet fruit juices. According to a study carried out by the Harvard School of Public Health in Boston, these drinks are responsible every year in the world for the death of 180,000 persons, about 500 a day.

As the researchers explain, their consumption, sometimes decidedly excessive, leads people to gain weight. This leads to obesity, which significantly increases the risk of developing chronic diseases such as diabetes, cardiovascular diseases and even some forms of cancer.

In particular, scholars have calculated the quantities of sugar and sweeteners consumed by the world population through the consumption of soft drinks and grouping the data of 114 countries. Thousands of medical publications and evidence on the field has emerged that in 2010 the Latin America-Caribbean area recorded the highest number of deaths from diabetes due to sugary drinks. On the other hand, Asia is the first place in terms of deaths from cardiovascular diseases. Among the 15 most populous countries in the world, Mexico wins the highest per capita consumption of sugary drinks. Not least the United States. Japan, on the other hand, is the one with the lowest per-capita consumption of sugary drinks in the world and the lowest mortality rate associated with their consumption.

Sugary soft drinks have a high content of calories and sugar: this is the negative mix that characterises sugary drinks whose intake does not subdue the sense of satiety. 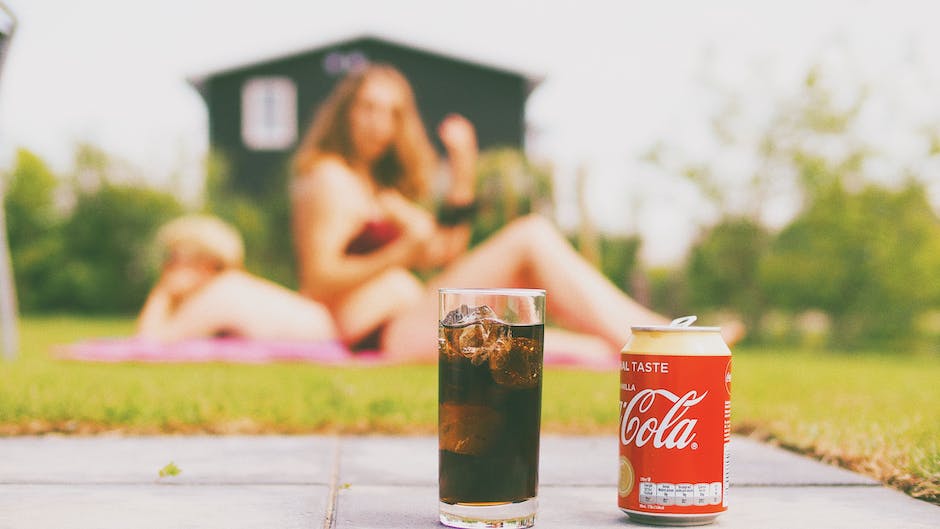 Here are some good reasons to avoid the consumption of carbonated and soft drinks, definitely not essential for our body and for our health…

Finally… have you ever calculated how much you spend on buying these drinks? Decreasing consumption will prove to be a real gain not only for your wallet but also and above all for your health!