Home Everything Else Technology Tesla Cybertruck, there are those who build it themselves

The over 250,000 pre-orders (although, given the deposit of only $ 100, technically it would be more correct to say “expressions of interest”), are confirmation that the Tesla Cybertruck, the first Tesla pick-up, was liked. To decree its success was certainly the aesthetic, deeply polarising.

So much so that there was no lack of tributes from fans of the American brand. One of the most striking examples is certainly that of the Russian user Alexander Trubnikov, who, with the help of his friends, has transformed an old five-door Lada VAZ-2109 into something very similar to the Tesla Cybertruck.

Trubnikov, who released a video where his Cybertruck can be seen roaming the streets of Moscow (visible below), said it took eight days of hard work to transform the Lada, spending close to $ 1290. The Lada VAZ-2109, which was almost completely disassembled, provided the structure, over which the sheet metal was welded which then ensured the angular shapes of the Cybertruck.

The result is appreciable, there are even LED lights, front and rear, which extend over the entire length. The access inside the Lada-Cybetruck, however, does not appear too easy since it is necessary to go directly from the rear door (the doors have been welded).

Another nice tribute to Cybertruck is that of the brothers Jordan and Ricky Taylor, who made the Cyberkart . 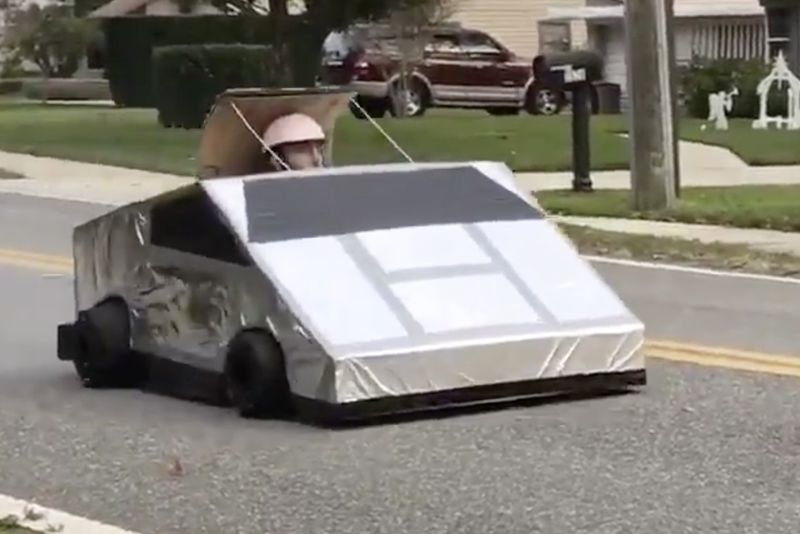 The basis is that of a go-kart (so here too we are not talking about a zero-emission vehicle); to recreate the bodywork of the famous Tesla pickup, the Taylor brothers used cardboard, silver insulating tape and a thin sheet of aluminium. 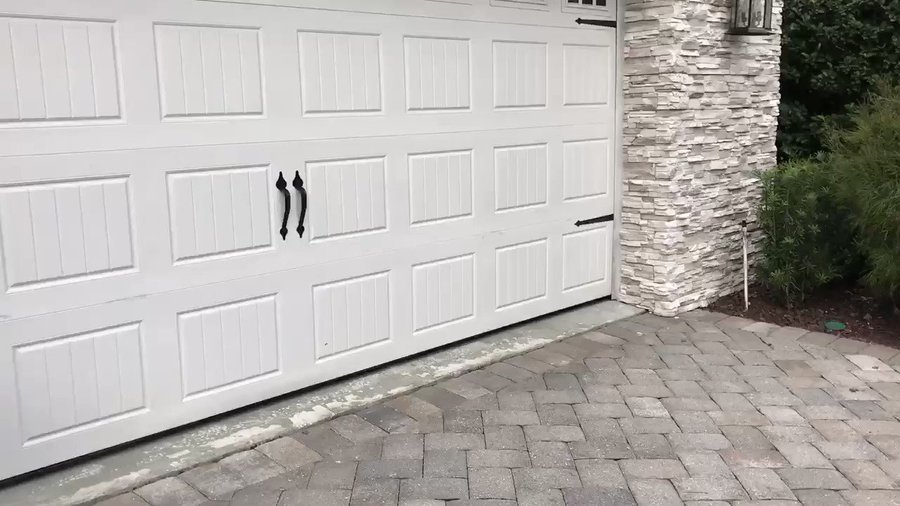 The last tribute to Cybertruck that we take into consideration is that made by the guys of the YouTube channel The Hacksmith , who decided to build a scale version (1: 2) of Cybertruck .

Also in this case the work done was absolutely painstaking; the team to build the prototype in scale (the Cybertruck is 5885 mm long) altogether used over 300 square meters of stainless steel. The result is absolutely level; the mini-Cybertruck can accommodate two people and is powered by electric traction guaranteed by three engines (derived from cars for golf courses).