Home Animals Pets The dog that walked in front of the ambulance in the alleys...

The paramedics had big problems locating the patient who had called up for an ambulance. They are almost sure that they would not have arrived in time to rescue him if his dog had not intervened. A a golden retriever who waited in the street for the ambulance to arrive, only to guide it . then drive it through the alleys to his master’s house. 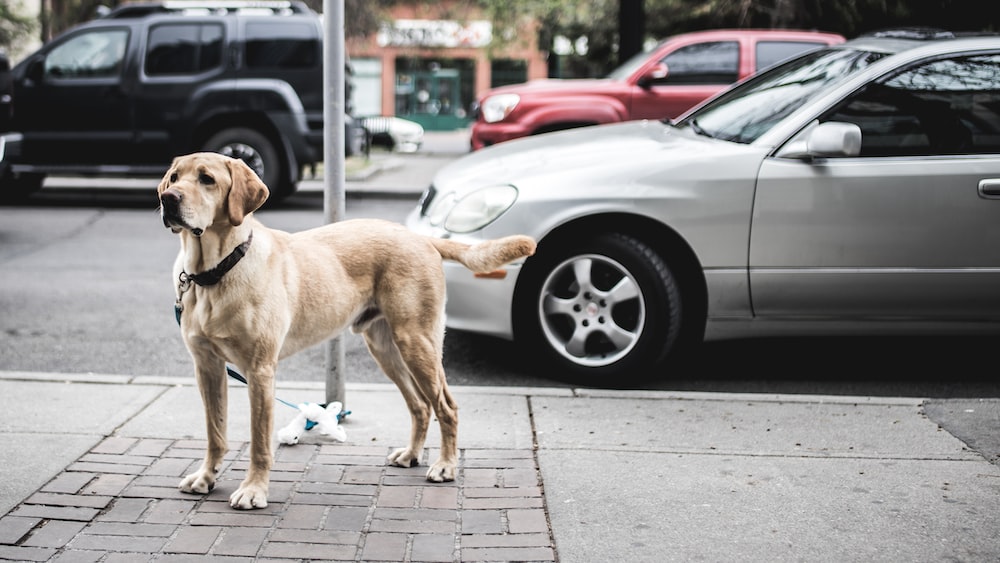 A beautiful story of loyalty that comes from Yuncheng City, in the province of Shanxi, in China. The doctors received a call for help for a garbage collector, who felt sick in one of the alleys of the Chinese town. The ambulance with the paramedics fled to the scene… But on the way they got lost and had no idea where to go. Suddenly they saw the golden retriever who seemed to want to show them the way. They followed and found their way to the patient who needed help. The doctors managed to transport him to the hospital in time and save his life, but probably would not have succeeded without the help of this great four-legged friend!

Dogs at risk of major ‘separation anxiety’ once lockdown is over, expert warns

Can I walk my dog during the outbreak of COVID-19?