For the well-being of the intestine it is good to exercise, even and especially when this organ is “hypersensitive”. A research by the Swedish Sahlgrenska Academy shows that patients with less sedentary lifestyles who have irritable bowel syndrome are also those with a bowel in better condition, with a not too compromised functionality and also with greater personal serenity. 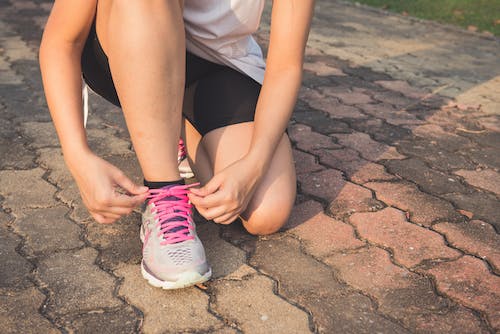 The survey, conducted by researchers at the University of Gothenburg, involved a hundred patients with irritable bowel syndrome, a very widespread problem (according to some estimates), which involves major problems for the quality of life. Gastrointestinal symptoms are in fact debilitating and include intestinal pain, a feeling of distension of the abdomen accompanied by constipation and/or diarrhea. The researchers tried to understand if increasing physical activity could somehow cushion the symptoms. Patients were suggested to increase the exercise to achieve 20-60 minutes of moderate to intense activity three to five times a week. Some started from scratch, opting for example to ride a bike or walk. 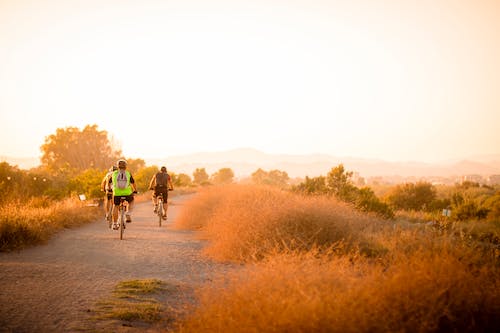 The results show that after three months more than 40 percent of patients had improvements in irritable bowel symptoms; the effects continued in the long term, so that after five years the participants who had increased physical activity reported less gastrointestinal symptoms than when they were more sedentary in the past.

“Those suffering from irritable bowel syndrome often limit their activities, but when moving more, intestinal function becomes more stable and patients feel they can keep it under control”, says study manager, Elisabet Johannessen. “This is also true for patients in whom episodes of diarrhea prevail, in which it is often thought that sport can only increase intestinal motility. Even these subjects reported having a greater ability to influence and control their intestines. The exercise should however be ‘dosed’ and designed for each patient, so that he can face it and derive the greatest benefits from it. There are also psychological benefits. The participants reported having greater self-esteem and mental well-being, thanks to their physical activity.”