Home Everything Else Health & Fitness The lemon diet, between truth and false myths

Citrus is associated with the idea of healthy food and detox: it is true, but should we attribute miraculous virtues to it?

The lemon diet is a great classic of times when you want to “deflate” or you feel the desire to detox from binge eating and excessive use of unhealthy food. January and late spring, are the moments when the yellow citrus turns into a great protagonist of our eating habits: in this there is nothing wrong because it is a fruit with many properties. It is not correct, however, to expect it to work miracles. 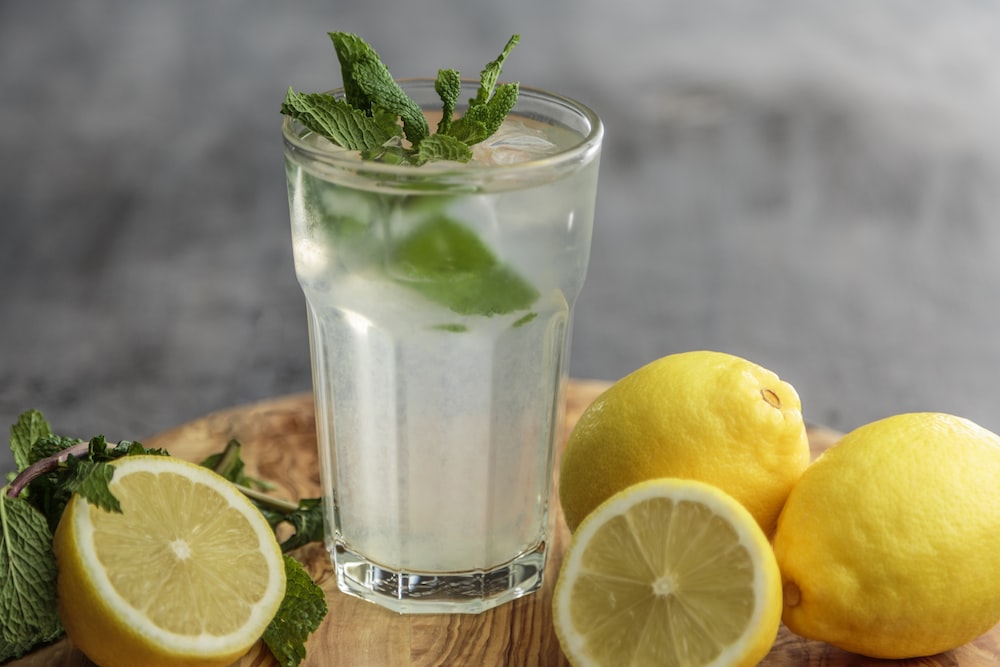 Beyond some very drastic regimes, which we take into account for the record and do not suggest them as a food strategy, lemon is really a concentrate of health. Among its many properties there is a good draining and diuretic power that helps to eliminate excess fluids and fight cellulite, the ability to facilitate digestion and improve the work of the liver. Lemon juice, especially if drunk in the morning on an empty stomach diluted in cold or hot water and strictly without adding sugar, has the ability to alkalize the body, re-balancing the physiological pH. Lemon juice can also be consumed at snack time, mid-morning and mid-afternoon, or to season salad and raw or cooked vegetables. The lemon also has a good content of vitamin C, useful for strengthening the immune system and fighting colds from cooling.

THE MANY “LEMON DIETS”

Since there is no “registered” lemon diet, the regimes that bear this name are numerous. These are often very restrictive and unbalanced nutritional plans, which actually make you lose weight, but which must be tackled with caution, followed for a few days and with the knowledge that, at the end of the diet, it will be very easy to recover the lost pounds . The best known diet is called “Lemonade Detox Diet “, also known as “Master Cleanse.”

The regime, which has become famous since the singer Beyonce spoke about it, was developed by Stanley Burroughs, who said he had used it successfully to heal a patient suffering from gastric ulcer. This “miraculous” healing has been questioned by the scientific community and the dietary plan has also been questioned. In any case, the diet is based on the daily intake of six to twelve glasses of a drink consisting of lemon or lime juice, pure maple syrup, cayenne pepper mixed in hot or cold water. No other foods are taken during the day. This continues for a maximum of ten days, after which the other foods are gradually added, starting with orange juice, the first day, soups in broth the second and fruit and vegetables the third. In practice it is a form of fasting, and is therefore one food strategy not advisable. 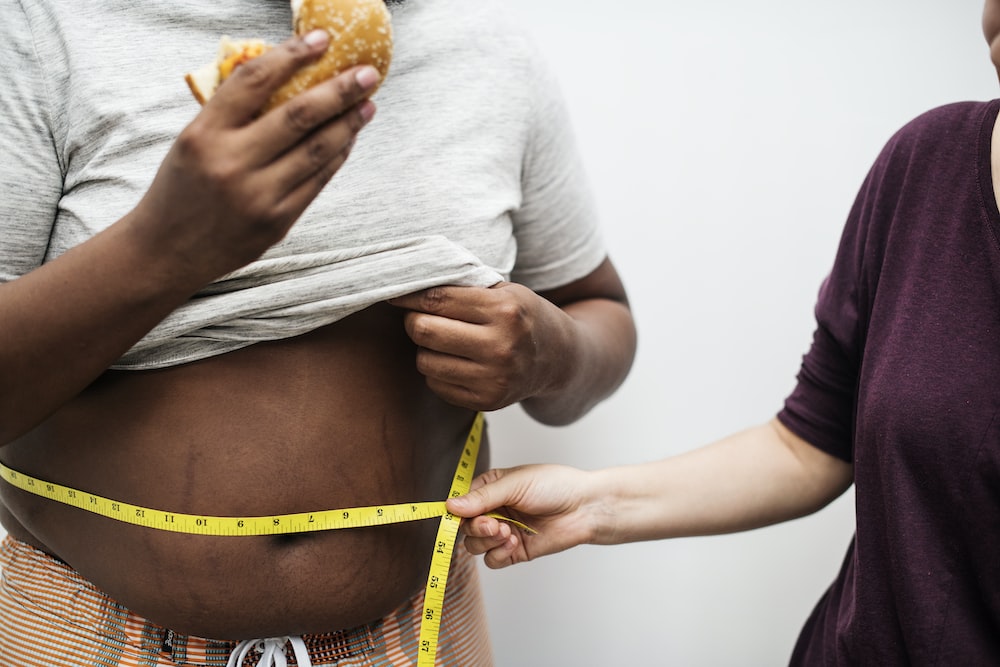 For this to happen, you need a more reasonable diet, but always very restrictive, rather monotonous and to be followed with caution, for a short time and possibly with a personalised plan studied by the doctor. This can be made up of a lemonade (prepared with lemon juice, maple syrup and cayenne pepper, as described above), to be taken half an hour before breakfast, then a low-fat yogurt and fresh fruit, or two tablespoons of oatmeal or some almonds to be joined with yogurt. After a mid-morning snack based on fresh lemonade and a fruit, at lunch you can eat a vegetable soup with a slice of wholemeal bread, or a salad of vegetables and legumes, or a plate of pasta or brown rice with vegetables. Still lemonade in mid-afternoon with some almonds or fruit, and at dinner white meat or fish, or an omelette with vegetables seasoned with lemon juice. Before going to sleep you drink another lemonade. You get to lose even more than 1 Kg in a week, but you can suffer from weakness and lack of concentration.

If our aim is to deflate a little and lose a couple of pounds, lemon juice can really help. Just follow a moderate hypocaloric regimen, in which all the nutrients are present in a balanced way, with the exception of sugars, alcohol, fried foods and unhealthy foods, and add the juice of two biological lemons to a one and a half liter bottle of water consume throughout the day. Lemon juice will help us to drain liquids and make us lighter and in a good mood. Not to forget, of course, some physical activity. 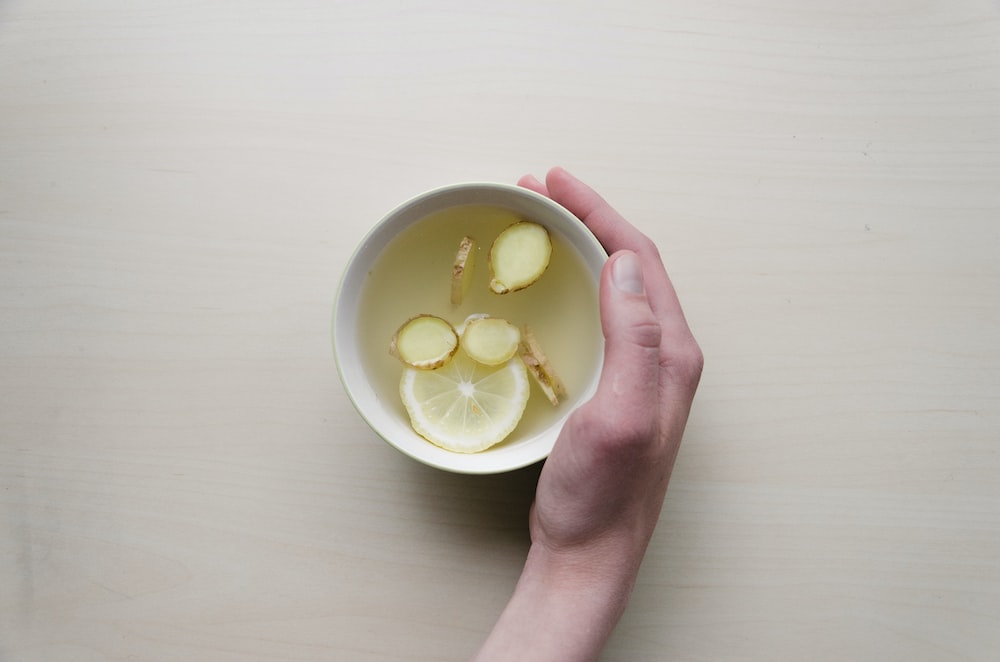 The teas based on ginger and lemon are a great classic, in which the properties of the two foods are enhanced and mutually reinforcing. Ginger, with its pleasant spicy touch, is an excellent aid for the immune system committed to fighting winter ailments and enhances the slimming virtues of lemon.

Ready to try this out?