There is the ‘spicy’, the technological one, but also the floral one, without forgetting, last but not least, the culinary one … What are we talking about? Of the strangest marriage proposals strictly ‘made in China’. 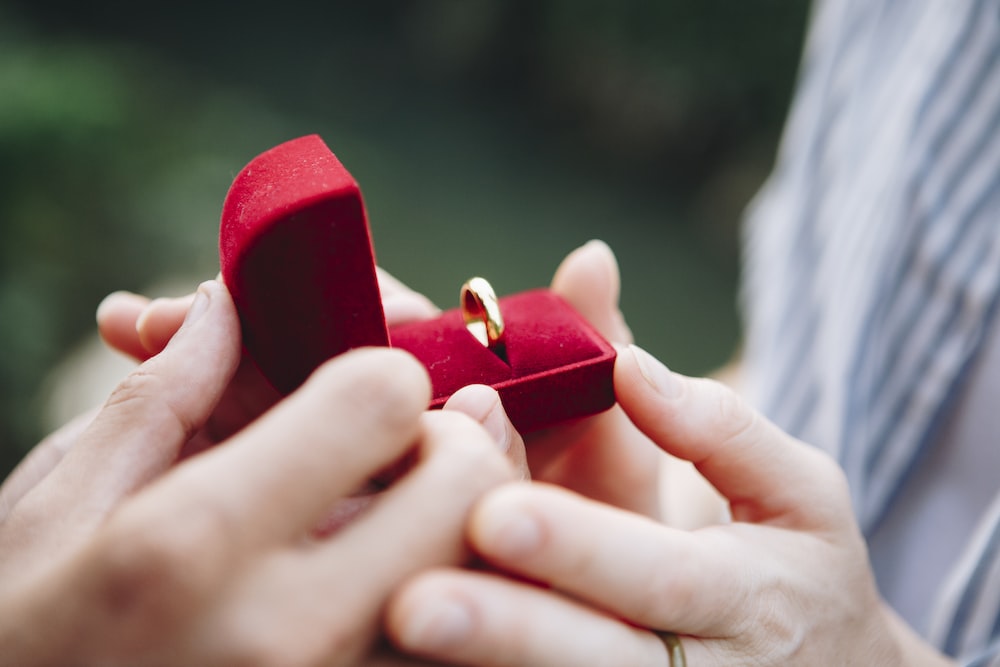 Probably the most expensive is the one made with almost one hundred iPhone 6S. The pronunciation of the number nine in Chinese is similar to that of “long duration”, our lover has therefore thought to place 99 phones on the ground forming a heart, inside which he let his beloved in before asking her hand. However, it seems that the response received was not the desired one …

It was not as expensive, but certainly much more ‘spicy’, the proposal of another romantic boyfriend who used a carpet of 99,999 chillies, on which he had drawn two hearts and a house. In this case the proposal has been accepted! 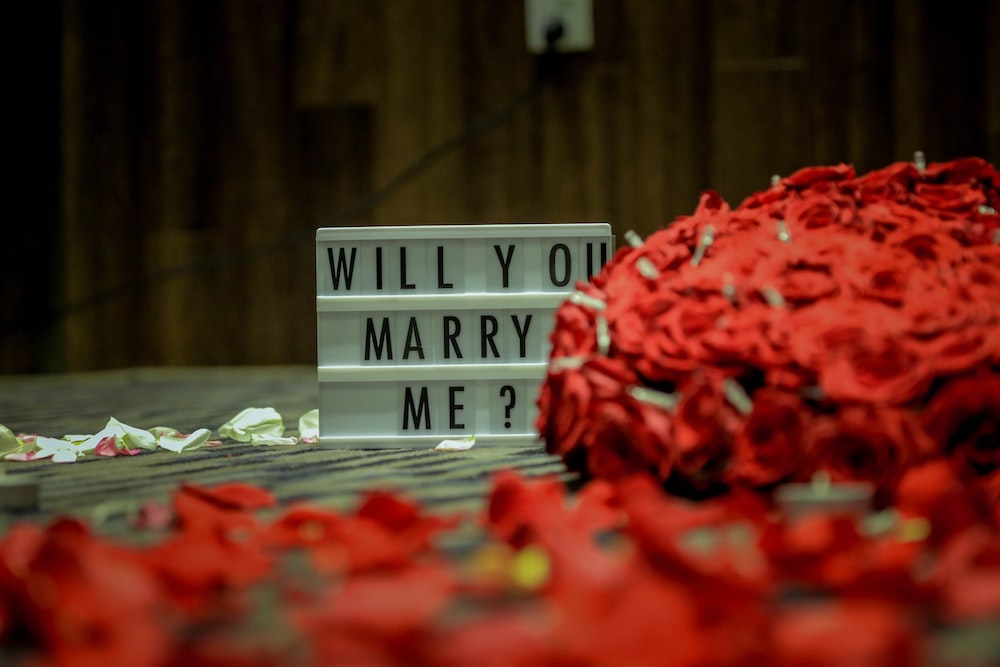 The story of another lover who had met his partner in a hot dog stand was also a happy result. Exactly 1,001 days after that love at first sight, he asked her to marry him by writing “I love you” with the help of 1,001 hot dogs.

The most romantic of our lovers was, on Valentine’s Day 2012. Xiao Fan who for his beloved thought of a more floral proposal: a dress entirely made up of 9,999 roses. Fortunately, their love went on … However, we do not know what happened to the dress!