Home Everything Else Travel The slow agony of the Airbus A380, the plane that brought luxury...

The Airbus A380 – a two-storey plane, with four engines and a list price of 445 million Dollars – has them all. At least for wealthy passengers, of course. The shower (Emirates), the spacious and hyper-technological suite (Singapore Airlines), the micro-apartment with living room, bedroom and bathroom (Etihad), the bar for aperitifs and chats with perfect strangers or managers with whom make agreements (Emirates-bis), the personalised table service, the designer set of perfume-creams-lotions for the face and body. It is no coincidence that the A380 – the largest passenger aircraft on the planet, born as a response to the US jet Boeing 747 – is the most appreciated by travelers!

But it will not be for long. This made in Europe product will be delivered for the last time in 2021 – sixteen years after the first test flight, fourteen after the first commercial voyage – as Airbus CEO Tom Enders confirmed yesterday. It will still be seen sailing the skies for a while, but the European aerospace giant decided to end the construction program. The reason? No carrier wants it anymore. And even those who had ordered some have modified or canceled the orders. First the main customer Emirates: it will take only 14 of the 53 left, adding the smallest 40 A330-900 and 30 A350-900. Then the Australian Qantas will not take the eight expected cars.

WHY IS THE A380 BEING GIVEN THE COLD SHOULDER?

The A380 – according to various companies – is too big, consumes too much fuel and perhaps is not need as much in the clogged airports that have since expanded. In the meantime, the sector has changed: direct connections between cities have increased by 108% in twenty years – according to the last bulletin of the IATA, the association that brings together most of the carriers, reaching 21.332. If there is less need to stop at major hubs – from London to Dubai, from New York to Singapore – then there is less need for the A380 which can carry up to 853 passengers at a time. But more than that, an analyst adds another reason: the superjumbo could have arrived too early. 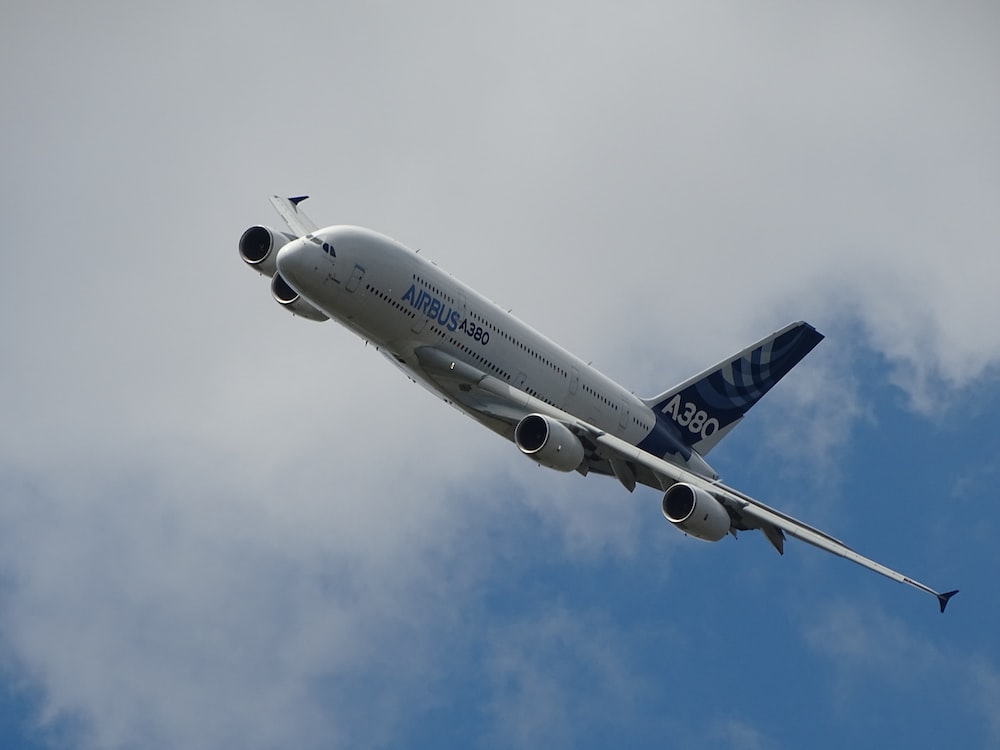 The program for the realisation of the Airbus A380 was started in 2000 after long discussions between France and Germany, the countries where the two headquarters are located (Toulouse and Hamburg).

When the first model was presented to the heads of state and government and to journalists, the then Elysium tenant Jacques Chirac called it “a symbol of what Europeans can do when they work together”. It also became the aircraft with which the Persian Gulf airlines (Emirates, Etihad and Qatar Airways), Asia (Singapore Airlines, Thai Airways), Oceania (Qantas) and Europe (Lufthansa, Air France, British Airways) reported air travel to the luxuries of the decades before the global financial crisis, by installing suites and showers, mini-bars and maxi-screens for the “modest” figure of tens of thousands of Euro per passenger.

But it soon became difficult to sell, while Airbus and Boeing “churned out” the lighter and smaller A350 and B787. As of 31 January 2019, 234 A380s were delivered. Of these 109 fly with Emirates. The same Emirates that, on Valentine’s Day, has decreed the beginning of the end.