The saying goes that what happens in Vegas, stays in Vegas… but apparently this is not always the case! In fact, what two nuns did to go play in Vegas has surfaced out in the open! 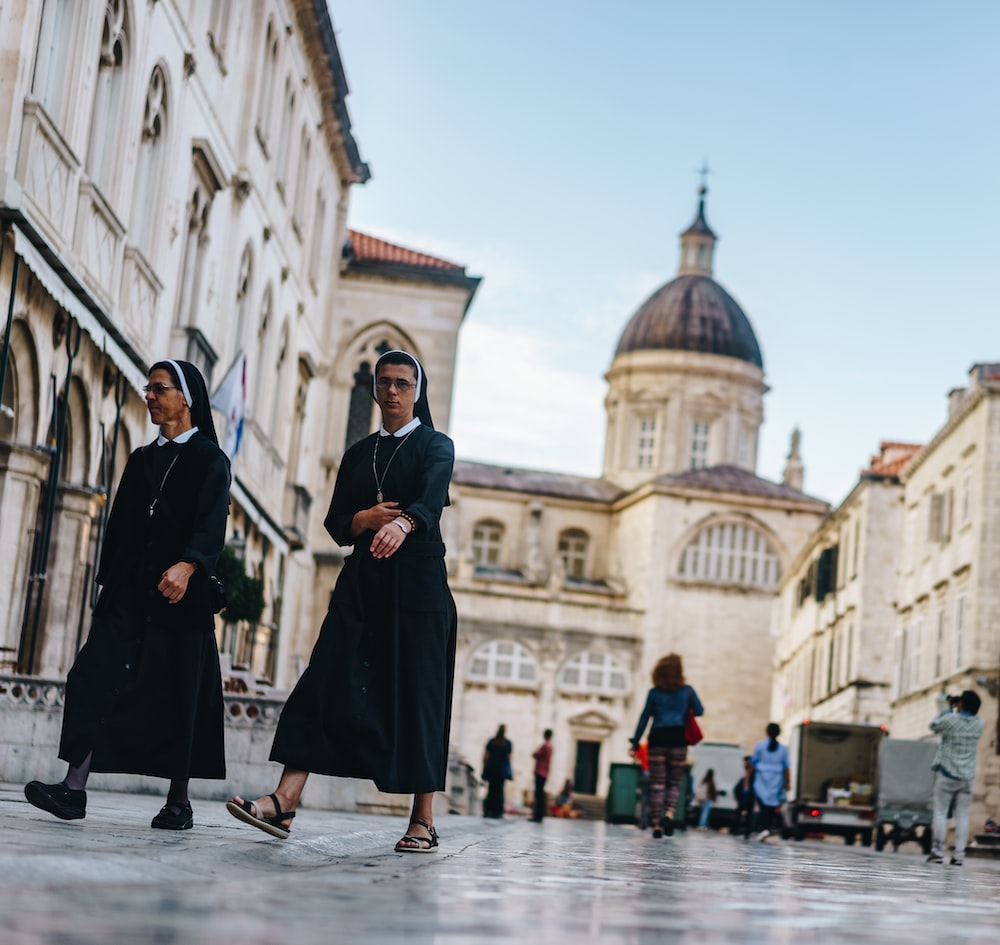 They wanted to go and play in the casinos of Las Vegas but obviously had no money… so what did they do? The two nuns of the order of St. Joseph of Carondelet subtracted 500 thousand Dollars, about 440 thousand Euro, from St. James’ Catholic institute in Torrance, California, where they worked. They admitted that they had taken money from tuition fees and donations. The two, retired a short time ago, have revealed that they are sorry for their gesture.

It was discovered that the money, was then used by the two nuns to make trips or bets. The Catholic Church of St James’ informed the police but said they did not intend to denounce the nuns because they “deeply regretted” what they had done. “The sisters confirmed the misappropriation of funds and cooperated in the investigation,” he said in a statement on the web. The Monsignor of the church, Michael Meyers, wrote in a letter to the parishioners: “Sister Mary Margaret and Sister Lana have asked me to express to the community the profound remorse they feel for their actions and ask for your forgiveness and your prayers”. 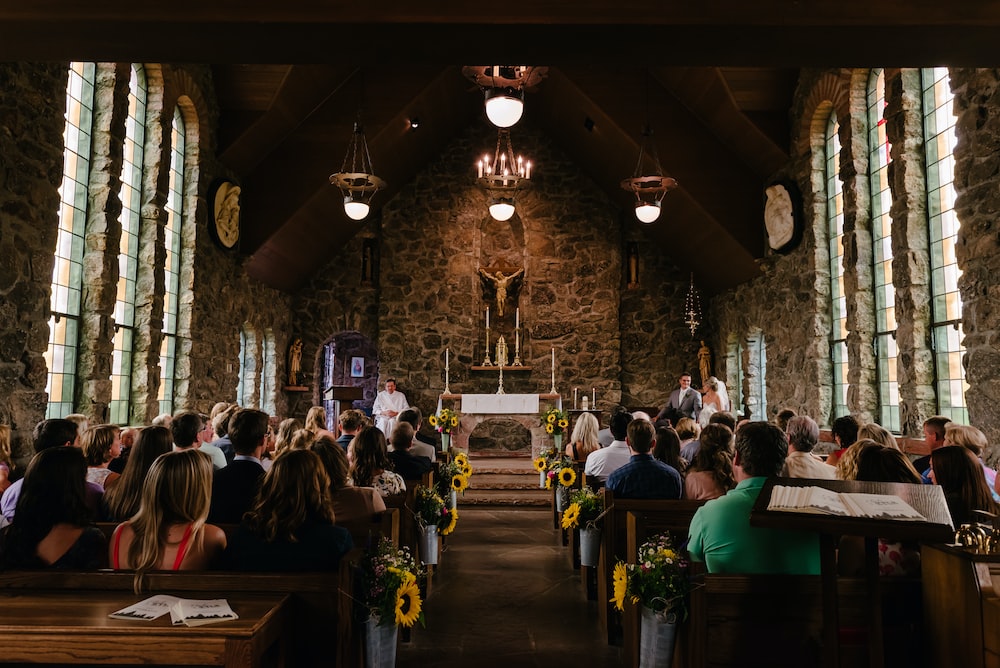