Home Everything Else Love Valentine’s Day, stories of impossible loves between animals

On the eve of Valentine’s Day, stories of impossible loves … between animals. The WWF tells about the loves among animals made impossible or at least more difficult by climate change. 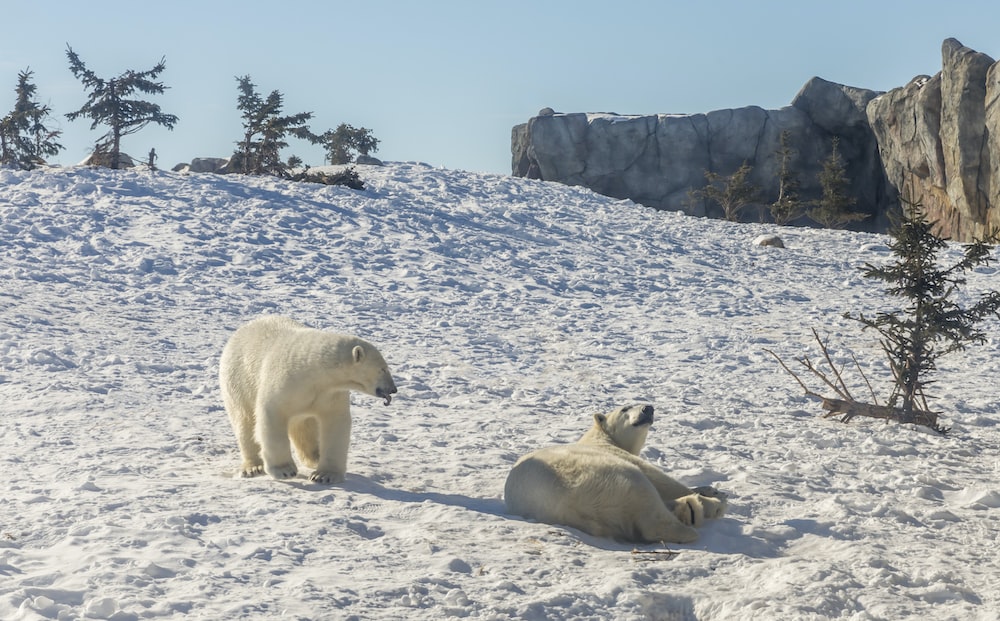 In Antarctica, for years the emperor penguins are no longer able to find safe places to reproduce and nest, because the increase in temperature makes the ice unstable, putting at risk even the survival of newborns. In the Arctic, the reduction of the ice pack makes it increasingly difficult for the Polar Bear to hunt for food, but also find its partner during the mating season. Many species of birds have had to anticipate the period of reproduction and consequently the deposition of broods: it happened to the North American urie. 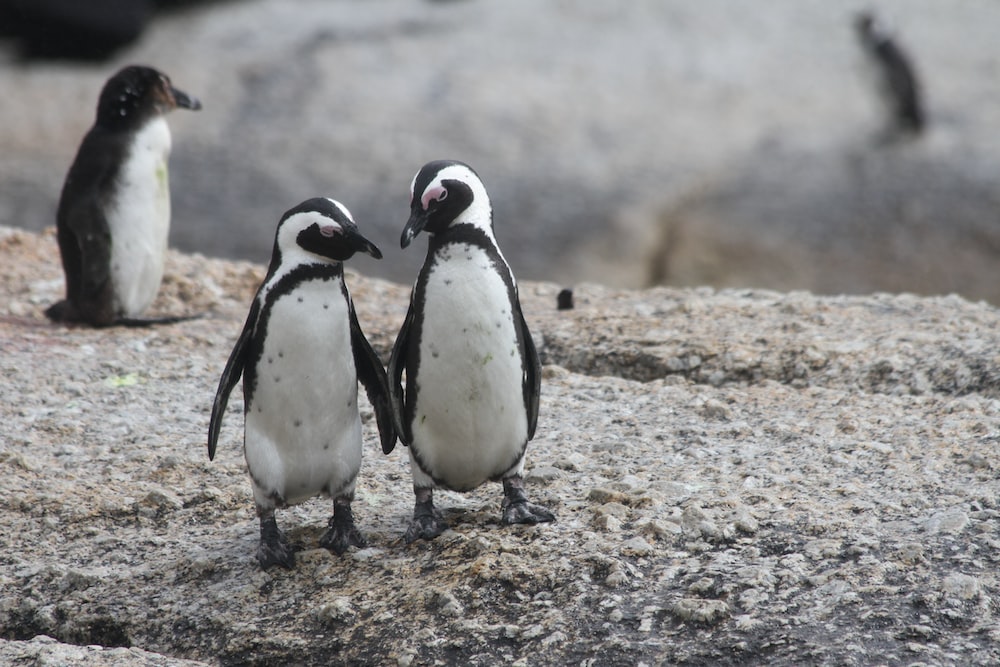 There are some species that fail to reproduce successfully in case of too high temperatures. The corals, thanks to the release of millions and millions of male and female gametes, usually manage to recover even after heat waves that cause death on large portions of the barrier, but global warming is putting them under pressure, causing their disappearance in entire areas. 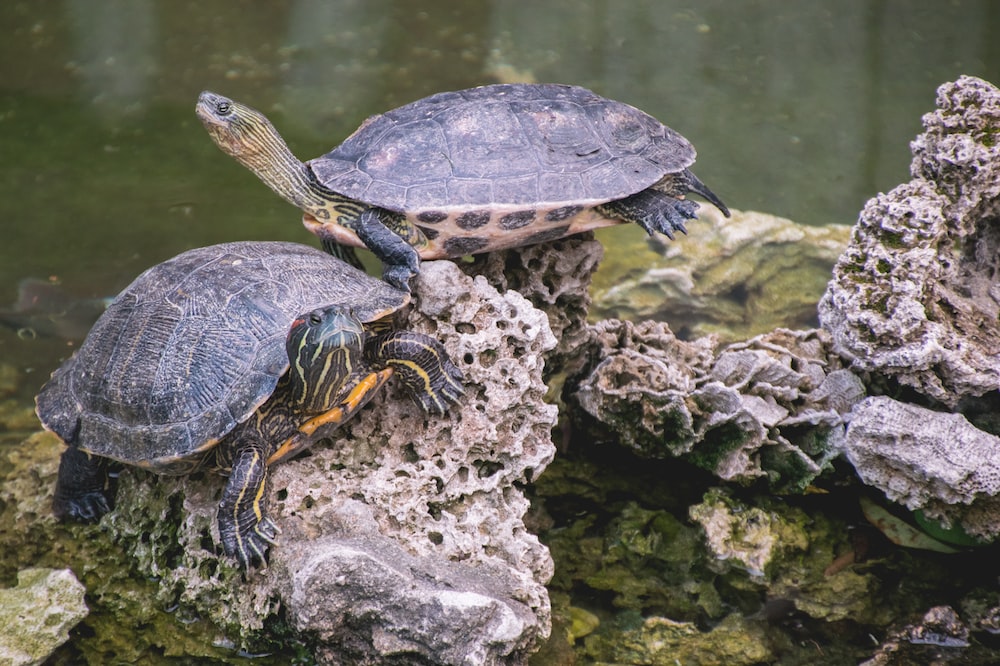 What to do on Valentine’s Day? 10 romantic and original ideas for the perfect day

Man proposes after driving his £6k Toyota 40,000 miles from Malaysia to the UK

The king of Thailand surprises everyone and marries his bodyguard: she is the new queen