Home Everything Else Technology Video games: What was sold for 100 thousand dollars?

Collecting can often lead to crazy figures to get the object of your desires. Imagine finding yourself in front of a sealed and immaculate specimen of  Action Comics #1. That is the comic book that marked Superman’s first appearance on the superhero scene… buying a book like this in good condition could require a lot of money, but to take at home a perfect version instead of tens of thousands of Euro are needed.

This is what happened to a group of video game lovers, especially fans of the Super Mario icon, who found themselves facing a very early edition of Super Mario Bros. for NES, sealed and in almost perfect condition. Just to bring home this unique and rare example, three collectors joined forces and spent something like 100 thousand Dollars to complete the transaction. 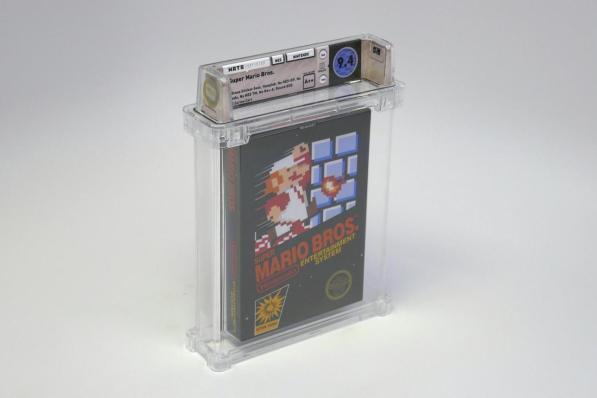 In particular, it is a rare edition of Super Mario Bros. for NES distributed by Nintendo in 1985 exclusively in the cities of New York and Los Angeles, sealed with a sticker that makes it precious and, of course, incredibly expensive. The version in question obtained from the Wata Games group, with the cardboard coating that recorded a score “Near Mint” (almost immaculate) of  9.4 out of 10, and a Seal Rating  (the degree of integrity of the seal) of  A ++ .

Last February 6th, three renowned collectors like Jim Halperin  (founder of Heritage Auctions), Zac Gieg (owner of Just Press Play Video Games) and Rich Lecce  (owner of the company Robert B. Lecce Numismatist) have chosen not to miss this unique piece and invest $ 100,150 to buy the original First-Run Copy of ‘Super Mario Bros.’ for NES, which will be carefully preserved in order not to compromise its conditions and value. 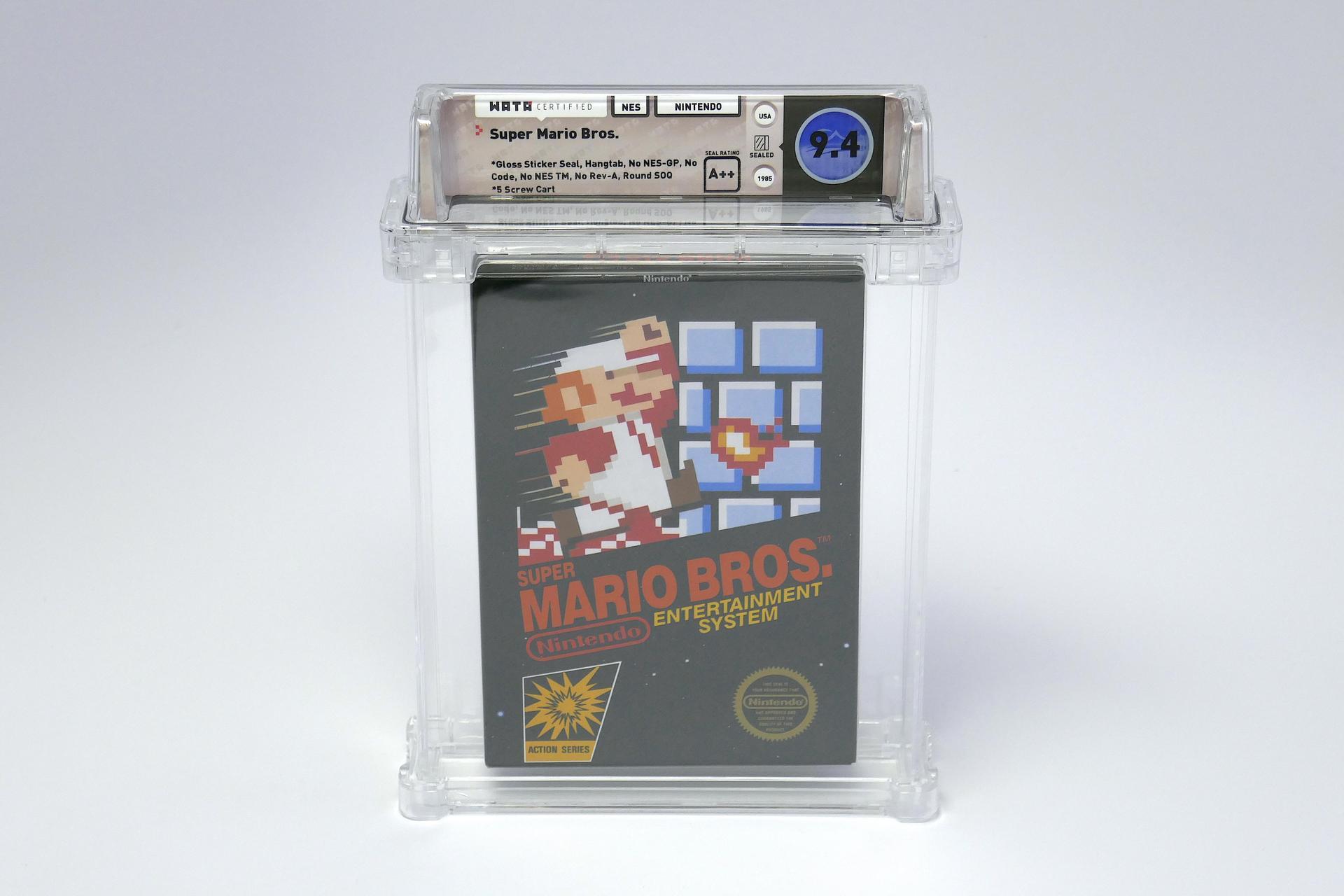