Home Everything Else Curiosities Women’s brains are more “youthful”

From a metabolic point of view, the brain of women is younger than that of men on average 3-4 years, with the same age of registry. This is what emerges from a new study based on PET scans on more than 200 subjects between 20 and 82 years, which shows that the female brain retains characteristics similar to those of brain development for longer. 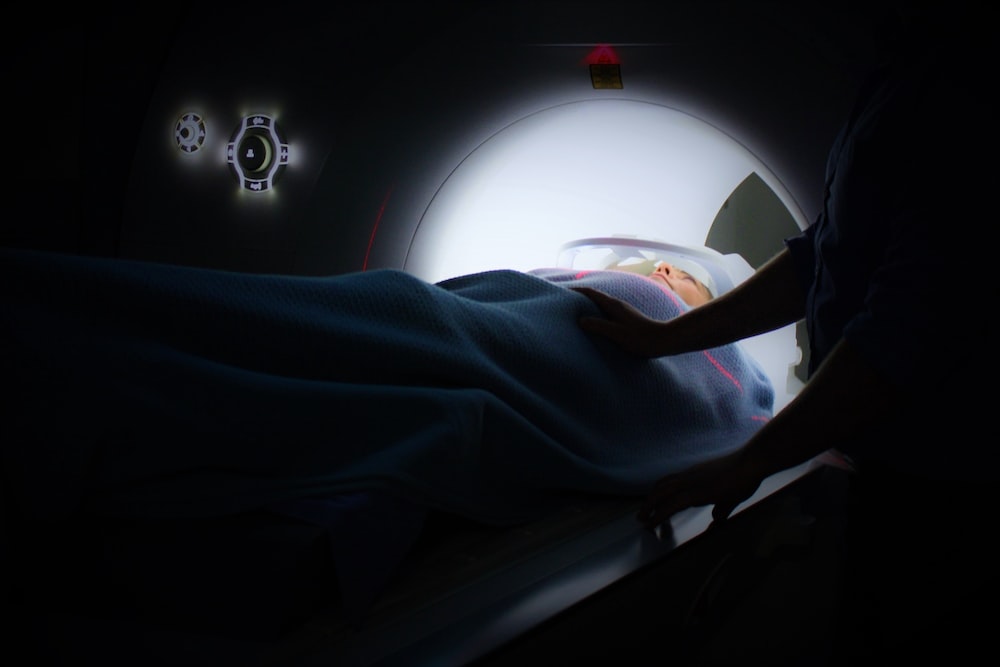 In the social context of an aging population, where the impact of dementia and neuro-degenerative diseases is becoming increasingly burdensome, understanding how a person’s brain ages is a priority.

In a study published in the Proceedings of the National Academy of Sciences, Andrei Vlassenko and colleagues at Washington University School of Medicine observed some important differences between men and women in the physiological aging of the brain: from a metabolic point of view, the female brain appears on average from three to four years younger, with the same age of registry. 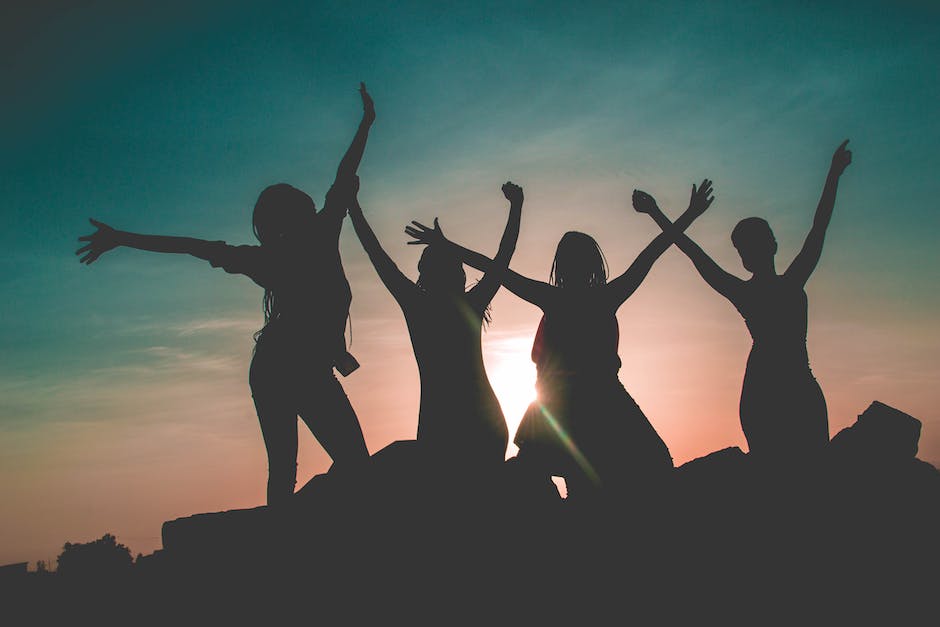 An important hypothesis on the evolution of the brain of the species and of the individual, as well as the influence on the brain of sexual differentiation in various ages, is thus confirmed.

Some studies have in fact shown that compared to the brains of other primates, that of our species preserves for a large part of life, a high degree of “youth”: that is to say that micro-structural, metabolic and transcription characteristics are found in it of DNA quite similar to those of the period of development.

Now, among the main factors that influence the development of the brain, and therefore in principle its aging, there are sexual differences, particularly in childhood, adolescence and early adulthood. This is accompanied by the fact that changes in the expression of genes linked to aging are different between man and woman.

More specifically, fewer changes in the genes involved in energy production and synthesis are observed, and more changes instead in genes that regulate the immune system and the reaction to environmental stressors.

All together, these data suggest that the female brain retains a whole “life” for the whole of life or for that of man.

This hypothesis has now found an experimental confirmation when Vlassenko and colleagues submitted 205 cognitive normal aged between 20 and 82 years to brain scans of positron emission tomography (PET). PET is a technique that allows to measure the metabolism of tissues of interest, in this case those of the brain. In particular, the authors obtained estimates of the level of glucose consumption, oxygen consumption and blood flow.

Result: in terms of metabolism, the brains of women, at parity of age, is on average a few years younger than that of men for the whole duration of adulthood.

The collected data also points out that there is considerable individual variability in brain metabolism, consistent with the evidence that cognitive decline and other age-related neuro-degenerative disorders affect some subjects much more than others.